What Does Channing Frye Bring To Cleveland? 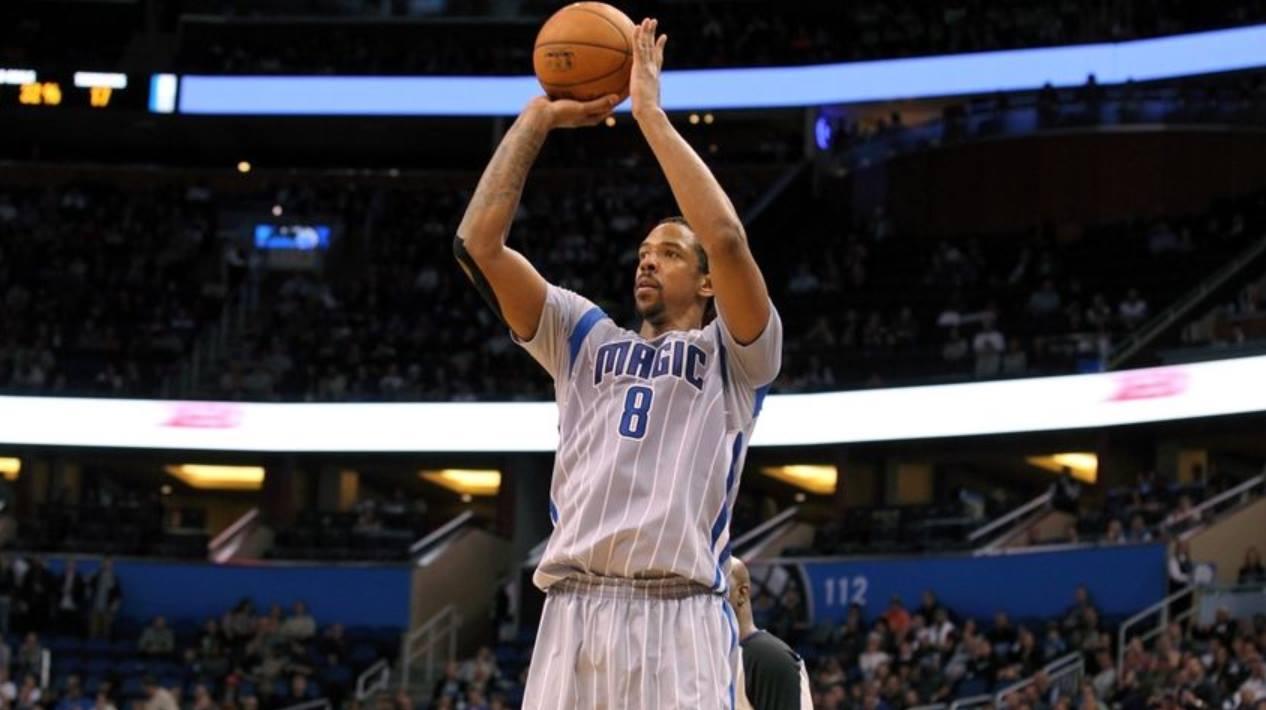 With the news that the Cleveland Cavaliers have traded away 12-year veteran and fan favorite Anderson Varejao, fans are left to wonder what they are actually getting in the player that he was traded to make room for, Channing Frye. While it is easy to think of the best of Anderson Varejao – his hustle, his rebounding, taking charges, getting under his opponent’s skin – his best days are definitely behind him.

Channing Frye brings something very different to the Cavs. In many ways, he is the opposite of Varejao. When Varejao would set a screen for LeBron James, he was at his best rolling hard to the basket, anticipating a pass on the run for a dunk. When Channing Frye sets a screen, he will be at his best fading away from the screen, giving James room to attack, and being ready for an open three if his man drops off to help. Varejao was notoriously active on the defensive end, especially in the paint. Frye is a dead-eye three-point shooter who has proven that he is willing to take and make big shots.

Frye’s skill set, and specifically his shooting ability, are going to give the Cavs some more flexibility with their big man rotation. Outside of Kevin Love, no other Cavalier post player has range past 17 feet. Frye has invented himself as a stretch forward, and at times a stretch center.

For all of the complaints that Kevin Love spends too much time standing in the corner waiting on a pass to shoot a three, now that could be Frye, with Love being more active on the block or in high screen and roll plays. It could also mean that a capable three-point shooting big man can be on the court when Love goes to the bench. This is not something that the Cavs have had since putting this lineup together.

The space on the floor that Frye will allow the Cavaliers to have is as valuable as anything else that he brings to the team. The offense of the Cavs is dominated by what LeBron James and Kyrie Irving do with the ball. With big men like Tristan Thompson and Timofey Mozgov in the game, the court is shrunk because opposing big men do not have to rotate very far to help off of them.

Frye is a legitimate scoring threat from 25 feet away from the basket, and this forces defenses to play the help side defense differently. Assuming that the defender who matches up with Frye is one of the opponent’s better shot blockers, this forces that defender away from his strength.

Cavs fans should be anxious to watch how the offense develops with Frye in the lineup. He isn’t going to get major minutes immediately, but once he finds his rhythm, he should make the Cleveland Cavaliers a significantly better offensive team.