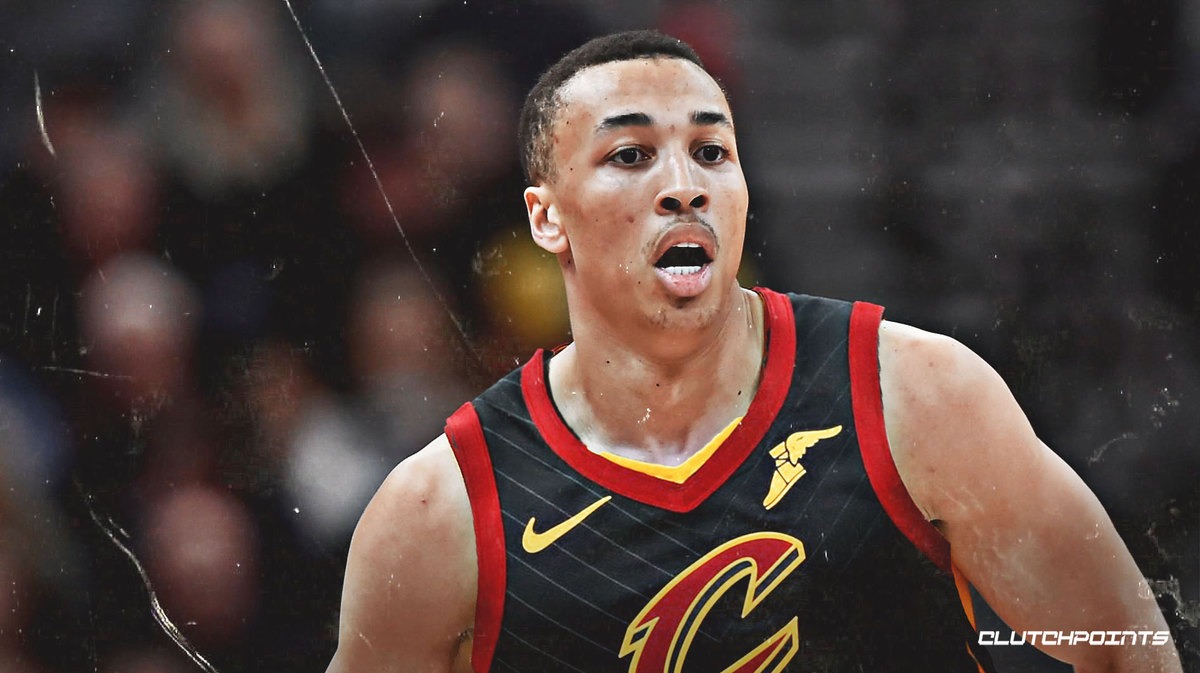 Minutes before their game against the Atlanta Hawks on Monday night, the Cleveland Cavaliers traded Jordan Clarkson to the Utah Jazz for Dante Exum and a pair of future second-round draft picks. It’s an interesting deal, less so for the picks, and moreso for what Exum can possibly bring to the table.

After an excellent professional career in Australia, Exum was selected fifth overall by the Jazz in the 2014 NBA Draft. The 6’5″ 215lbs guard oozed potential. He had the speed and quickness to blow past anyone, combined with a seven-foot wingspan that gave him a huge defensive advantage over his peers. During his rookie season, he started 41 of the 82 games he played in, and averaged 4.8 points, 1.6 rebounds, and 2.4 assists in 22.2 minutes per game. Hardly impressive numbers, especially when factoring in his 35% FG and 31% 3PT shooting.

For the majority of Exum’s career, Utah has been a good team, and as long as he was on the roster, the Jazz were never in position for a top draft pick. This meant that they were competing for playoff berths, and weren’t able to let Exum develop and make mistakes in a low-pressure situation. This is something that Cleveland can offer him. Exum is still just 24 years old, and still has immense physical talent. Perhaps a change of scenery is all he needs. The Cavs certainly hope that is the case.

But chances are it’s not. If he hasn’t done it already, it’s unlikely Exum will ever develop a reliable outside shot. He’s also not a great finisher at the rim, nor a great ball handler. He can get to the rim against anyone, but actually scoring is an issue for him. He’s a decent distributor, which will be a welcome addition to Cleveland’s bench.

Where Exum can help the most is defensively. It’s a small sample size, but this season he has a defensive rating of just 92.2, which ranks 17th among all guards who have played this season, and third among all who have logged 10 or more games. He won’t be an elite defender, but he’ll be a massive upgrade over Collin Sexton, Darius Garland, Kevin Porter Jr., and Clarkson.

It will be interesting to see where John Beilein decides to insert Exum into the rotation. The Cavs top bench scorer is now gone, and it’s hard to know who will replace Clarkson’s production. Perhaps Brandon Knight will see more playing time. Perhaps Sexton will eventually take over that role. But one thing is for certain; Exum is in no way a Clarkson replacement. If he wants to be anything more than a bench warmer, he needs to stay healthy, something he’s been unable to do since his rookie season.

As intriguing as his physical skillset is, the Cavs cannot have him taking minutes away from Sexton, Garland, and Porter Jr., the future of the team. Exum will need to fight with Knight and Matthew Dellavedova for minutes in the backcourt, but his best shot at playing time may be to prove he is capable of guarding wings, as small forward is the Cavaliers weakest position.

As far as Exum’s future in Cleveland goes, he will be a free agent following next season, meaning he could very well be flipped to another team at next year’s trade deadline in exchange for draft capital and a contract, just like what the Cavaliers did with Clarkson, and likely will do with other veterans on their roster over the next month. Exum will be paid $9.6 million both this year and next, so he’s not too much of a financial commitment for the Cavs, and can still help another team create cap space next season.

Dante Exum and two second-round picks may be a smaller return for Jordan Clarkson than some fans were expecting, but that’s what the Cavs got. Exum is a low-risk high-reward project for the team over this next calendar year, and we’ll see whether or not John Beilein can unlock the potential that Exum has been unable to realize thus far. 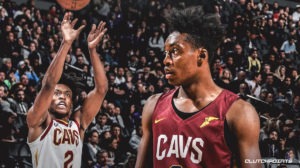