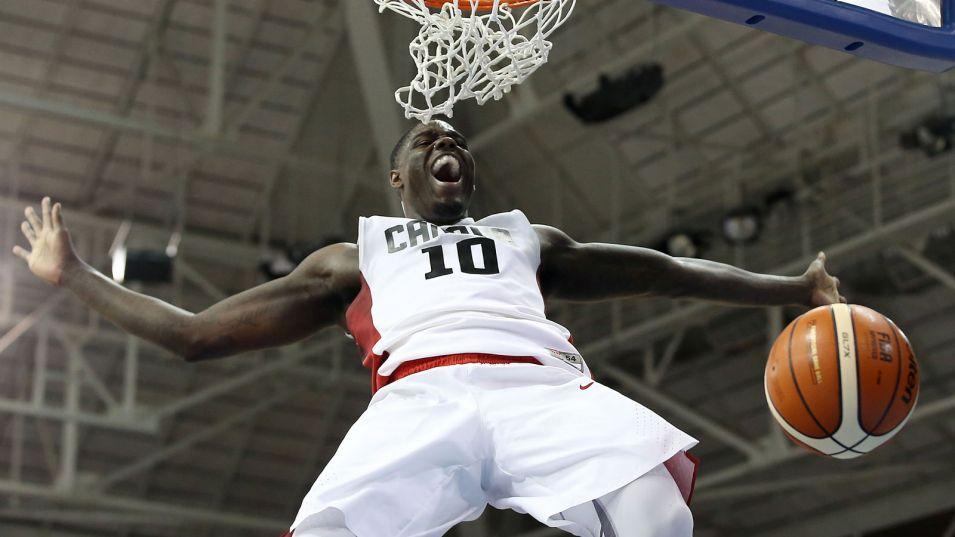 Once again, a former Cleveland Cavaliers number one overall pick is set for a homecoming. All parallels end at that, however.

After being released by the Minnesota Timberwolves, Anthony Bennett has cleared waivers and, if reports are accurate, is likely going home to Canada to join the Toronto Raptors. Once this happens, Bennett will be earning a little over $940,000 from the Raptors.

After two disappointing stopovers in Cleveland and Minnesota, the third year power forward will look for a fresh start in Toronto. This time around, he won’t have the luxury of having a guaranteed contract behind him and, hopefully, that chip on his wide shoulders would be enough for him to become a relevant NBA player at the least.

Curiously enough, this move further supports the goal of Raptors GM Masai Ujiri to bring home as many Canadians as he can and make them wear the Raptors’ colors. Corey Joseph and Anthony Bennett, once signed, are already the first two dominoes to fall.

One more Canadian who is reportedly on their radar is Cavaliers energy guy Tristan Thompson. Rich Paul is confident that when his client enters unrestricted free agency next summer, provided that a qualifying offer is what he’ll get from Cleveland for this season, the Raptors will be ready to offer him a maximum contract. This could be even more incentive for Thompson to try and sign a qualifying offer so that he can possibly play in Toronto next season. After all, according to Rich Paul, Thompson has at least three teams ready to offer Thompson a max contract.

As for Bennett, he just can’t get away from the cold weather, can he?