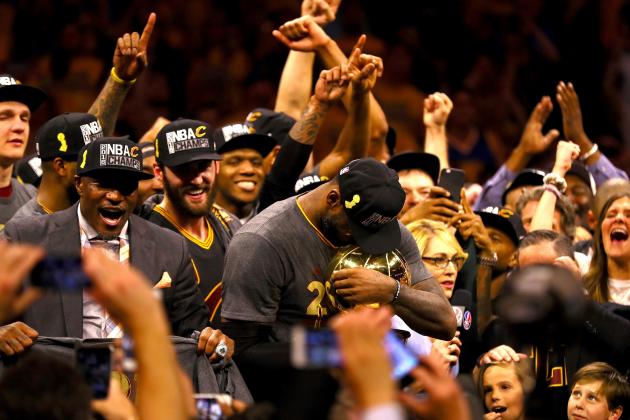 Everyone knows that the Golden State Warriors made a few significant upgrades to their front court this summer in Zaza Pachulia and David West, oh yea and that Kevin Durant guy, but around the league this summer, the theme of the 2016 offseason has been “the rich get richer.” Last time, we looked in Cleveland’s conference for new competition that will make returning to the Finals a bit more difficult for the defending champs. Today, we’ll go out West.

San Antonio is without a doubt one of the (if not the) best and most consistent team in sports. They have not had a losing season since Gregg Popovich took over as Head Coach, won five titles in fifteen years and have been led by a man known as “Big Fundamental” for 19 years. The word dominance can be found next to San Antonio’s name in the dictionary and this year seems to be showing no sign of stopping. Tim Duncan’s retirement was no surprise this offseason, but unlike most franchises that would find themselves having to retool after their franchise face leaves, San Antonio has been prepared for years with Kawhi Leonard and LaMarcus Aldridge. Instead of simply resting on their laurels, however, San Antonio has strengthened their positions, making themselves legitimate contenders against the so called Super Team in Golden State. San Antonio went with a mix of youth and age in their offseason acquisitions. On the less notable side of acquisitions, San Antonio brought over several of their European acquisitions over the past several years. Likely D-League or Garbage time bound, they may find a star in one of these players (they always seem too) but most likely these players will not make an impact in 2016-2017. More importantly to the Title Chase for San Antonio are veteran Center Pau Gasol and Rookie Point Guard, Dejounte Murray.

Starting with Pau Gasol, San Antonio took their front court and injected one of, if not the, best veteran center into it. Gasol, despite being 35 is brimming with energy. Averaging 16.5 points, 11 rebounds a game, he actively was one of Chicago’s best players last year at Center, and was even more effective the year before at Power Forward (18.5 points, 12 rebounds). Gasol’s age has been in question for years, yet he has shown no signs of slowing down. He shows weakness on the perimeter, but Gasol also is a versatile low post defender. Likely having to match up against an All Time Great in Kevin Durant, this mismatch may create some issues, but adding another massive offensive weapon that embodies the selfless nature of the San Antonio system may simply provide too much of an advantage for most teams to handle.

Dejounte Murray is a far more interesting case. An absolute steal at the 29th overall pick, it almost was fate that he fell to the San Antonio Spurs. Murray was projected to be taken somewhere in the low teens according to Raul Dominguez of AP. In Murray, San Antonio has found a fantastic replacement for Tony Parker, someone who’s timeline falls within the prime of players like LMA and Kawhi. Even LeBron had something to say, going as far as to tell a disheartened Murray that “You might not feel like you landed where you wanted, but you’re with the best organization in the NBA.” Murray was more of a scoring point guard, averaging 16.5 points and 4.5 assists in college, however, this may fit the San Antonio system that likes to run the ball through Point Forward Leonard more often anyway. Murray’s skill set mirrors that of Parker’s quite well, and tutelage under the French floor general may serve him well in the future. What should be noted is that without a doubt in the long term, Murray can run the floor for San Antonio and may even be good enough to see some minutes on the floor this season. 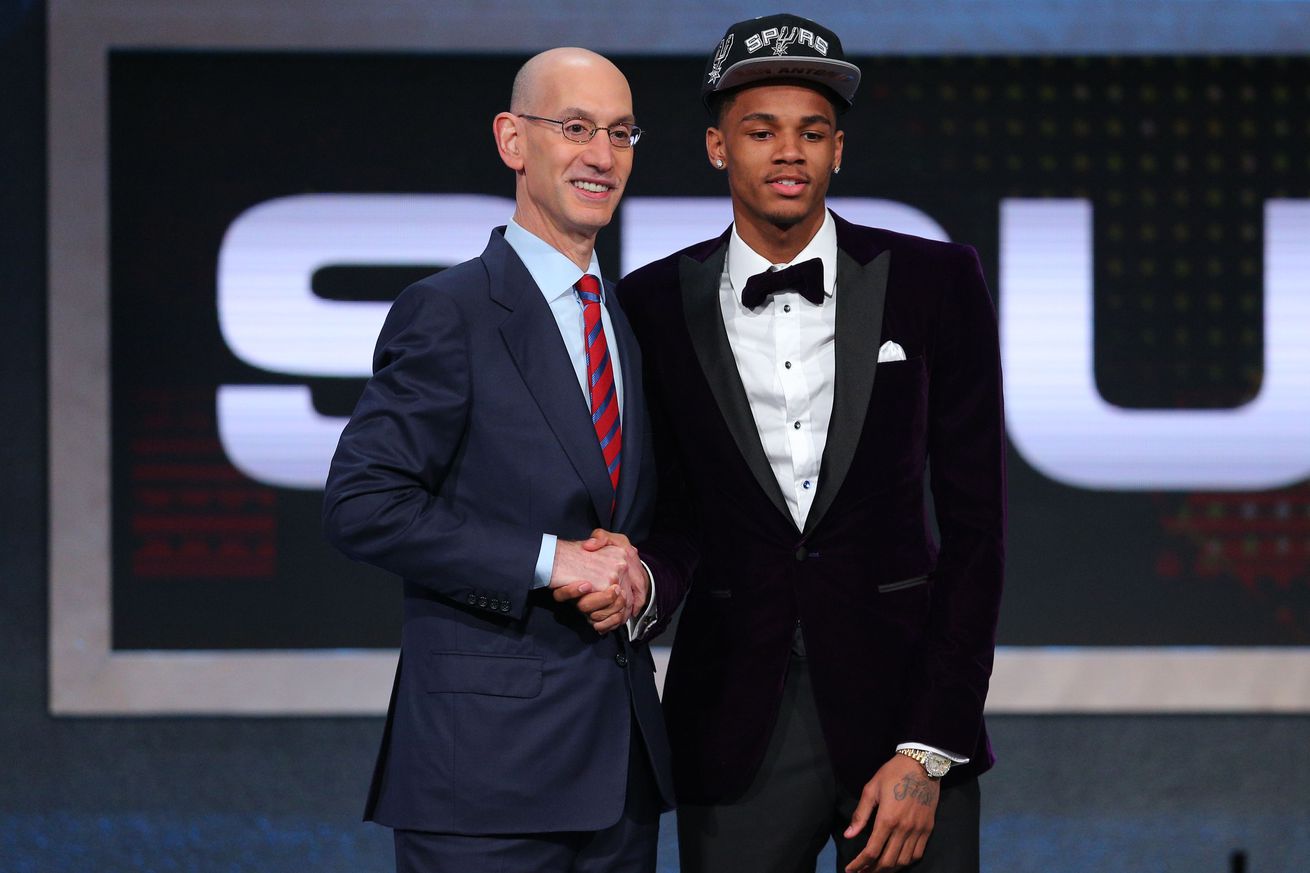 How the Cavs can beat them:

Alright, enough praising San Antonio to heaven and back, let’s talk about how Cleveland can beat their potential finals opponents.

Pau Gasol is a double edged sword, and Cleveland will need to take advantage of that. While he may be an offensive genius, and not a terrible defender in the post, his wing game and P&R defence are abysmal. Running someone more offensively minded such as Kevin Love against him in the post could find it an answer. Despite Pau Gasol’s defence the roster itself has very few flaws. LaMarcus Aldridge is one of the best stretch forwards in the League, and Kawhi Leonard is a fantastic. That being said, Cleveland does have a few advantages when it comes to age.

Cleveland isn’t exactly young, but they aren’t old. LeBron is on the wrong side of thirty, but clearly the Finals proved elsewise. JR Smith is the same age as LeBron. Mike Dunleavy and Richard Jefferson are both long term veterans, as well as Mo Williams. Even Kevin Love is 27, entering his prime but won’t last for more than another few years. That being said, San Antonio isn’t much better. While Leonard and Danny Green are young and in their prime, Tony Parker, their starting point guard, is 34 years old. LaMarcus is similar in age to LeBron, and Manu Ginobili is 38. Playing all of these players for more than thirty minutes a game seems unlikely. On the other hand a large deal of the members of the supporting cast are young. All of the European imports are relatively inexperienced, and may not provide the necessary ability to keep up with the League’s top players.

JUST IN: Video: Muggsy Bogues shares his own choice of Space Jam star and it’s not LeBron James