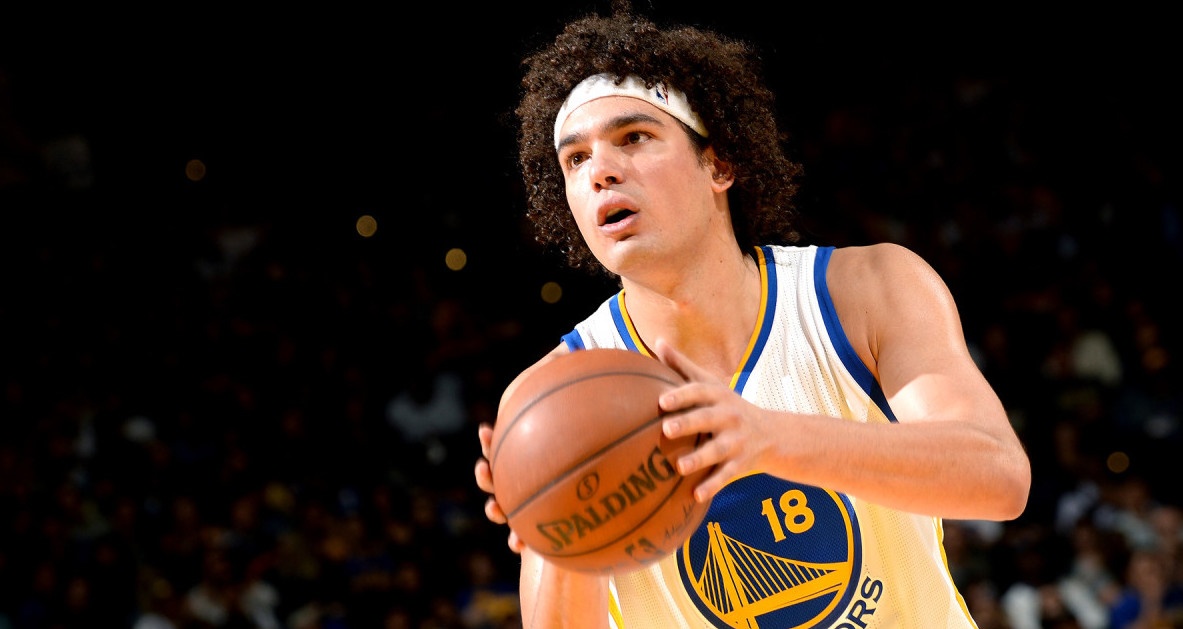 Heading into the NBA Finals, Anderson Varejao gained attention because of the fact that he could get himself a ring no matter which team wins the title. The energetic power forward started the season as a member of the Cleveland Cavaliers until being traded midway through the year and, after clearing waivers, getting himself picked up by the Golden State Warriors.

Odds were leaning towards him getting his first hardware with a finals win by the Warriors, but everything got complicated when the Cavaliers spoiled things and went on a historic comeback to claim the championship.

According to Chris Haynes of Cleveland.com, Varejao’s other ring finger might have to remain bare for quite some time.

Free agent center and former Cleveland Cavalier Anderson Varejao has not requested a championship ring from the NBA champs, cleveland.com has learned.

On Varejao’s defense, it’s hard to blame him for not asking the Cavs. Meanwhile, the team doesn’t necessarily have to reach out to their former player anyway.

In LeBron James’ homecoming letter, he stated that in his town, nothing is given and everything is earned. Will Anderson Varejao’s years of loyalty to the Cavaliers organization prove worthy enough to warrant a ring? Either way, it’s all a matter of pride now. 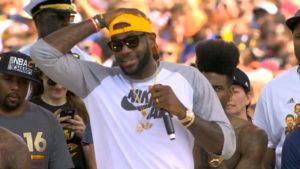 JUST IN: Two Fans Actually Complained About LeBron James to The FCC For The Most Absurd Reason
Related TopicsAnderson VarejaoCleveland Cavaliers