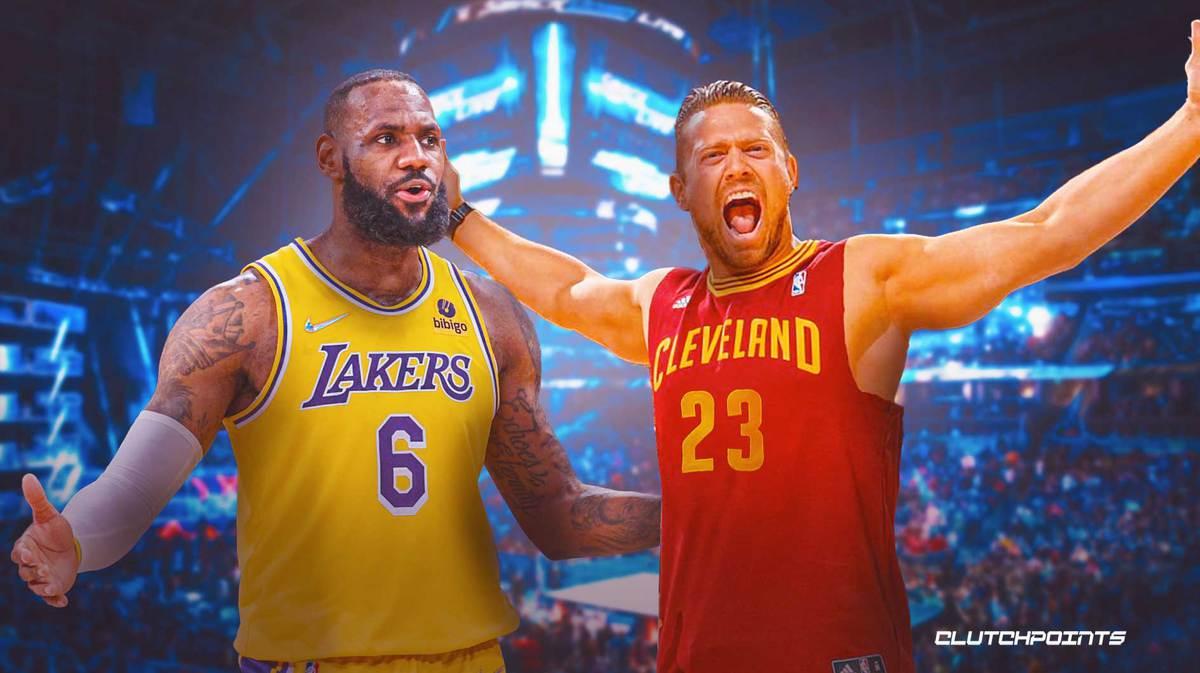 Could LeBron James really return to his beloved Cleveland Cavaliers for a third time in his career? There has been a lot of talk about this prospect with The King now entering the final season of his deal with the Los Angeles Lakers.

If you ask WWE superstar The Miz, however, the Parma, Ohio native is clearly desperate to bring LeBron back to The Land. Recently speaking on ESPN’s NBA Today, The Miz, aka Gregory Mizanin, passionately explained why he believes LeBron should come back (h/t Peter Dewey of Cavs Nation):

“From the bottom of my heart, I would love LeBron to come to Cleveland because when Cleveland Cavaliers, the Cleveland Browns or the Cleveland Guardians are a good team, it brings the entire city up,” Mizanin said. “It brings our whole vibe up.”

The Miz then talked about the potential impact LeBron’s return would have on the city, while also suggesting that the Cavs should go and get Bronny James as added motivation for his dad to return to his hometown:

“Cleveland is such a big but small city that an impactful player like LeBron James coming to that youth of the Cleveland Cavaliers can take them to the next level,” he said. “By the way, your son’s coming to the NBA, and don’t you want him to start where you start and then take him to the promise land? Let’s bring Bronny a championship in Cleveland like you did, LeBron.

“We want you. We need you. Please, come to Cleveland, and just bring us another championship.”

Could this actually really happen? Well, unless LeBron James signs a new deal with the Lakers in the near future, he’s going to be an unrestricted free agent next summer. If this is the case then he can join any team of his choosing. Whether or not he opts to return to the Cavs for a third and final time, however, remains to be seen. So, technically speaking, yes, this is indeed a distinct possibility.