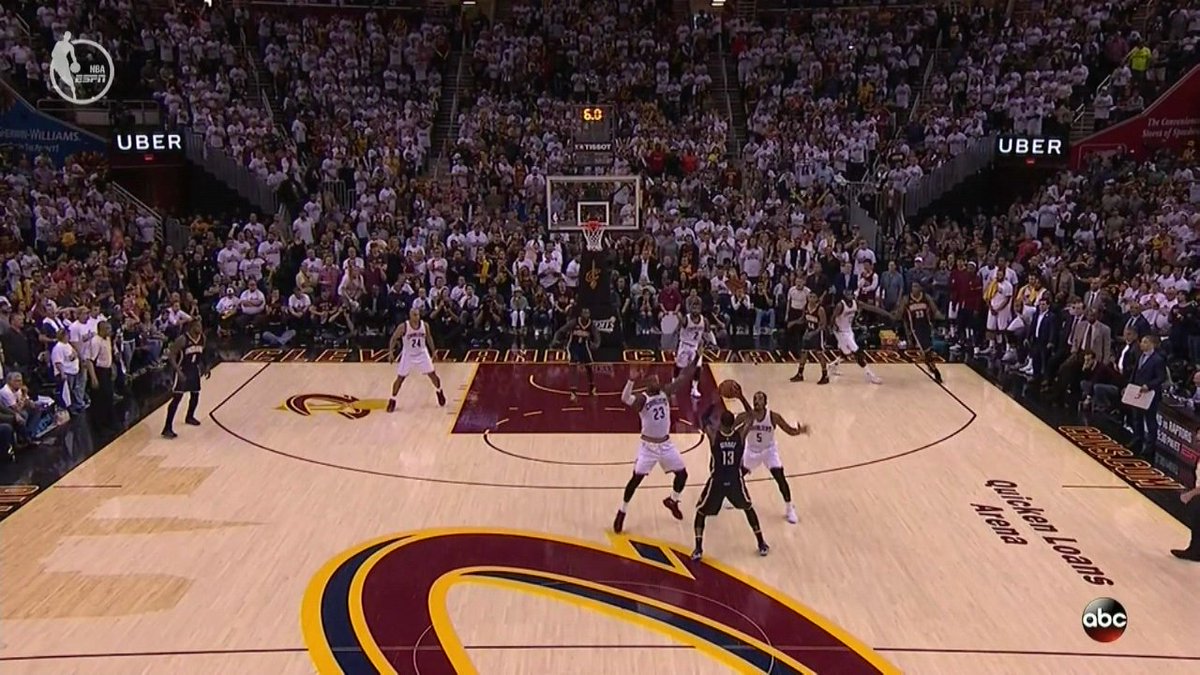 Ending the season with the 22nd best-ranked defense in the league, the Cleveland Cavaliers struggled on the defensive end of the floor all year long. However, against the Indiana Pacers in Game 1 of the first round of the playoffs, defense is what won the game for the Cavs.

With seconds left in the game, Indiana had a chance to win but thanks to a strong double team from LeBron James and J.R. Smith on Paul George, the Pacers All-Star had to give the ball up. C.J. Miles then had a decent look at a potential game-winning jumper but he missed, allowing the Cavs to come away with the 109-108 victory.

James said in his post game interview with ESPN’s Lisa Salters that Cleveland’s plan was to not let George shoot. That is exactly what the Cavs were able to do and now, Cleveland has a 1-0 series lead over Indiana. 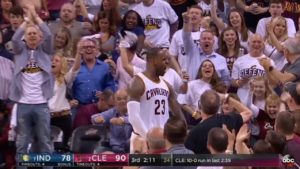 JUST IN: LOOK: Cavs fan has a curiously placed wet spot on his pants at Game 1 vs. Pacers
Related TopicsCavaliersLeBron JamesPaul GeorgePlayoffs