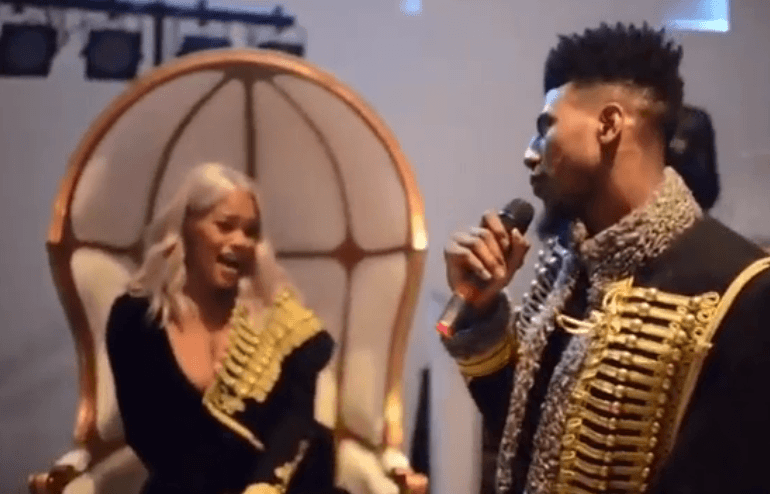 It was just a few months ago that Iman Shumpert and girlfriend Teyana Taylor announced that they would be expecting a child together. At their baby shower this past weekend, the couple took the next step in their relationship to the next level.

Watch below as Iman Shumper proposes to his then girlfriend, who, obviously, has already said yes. 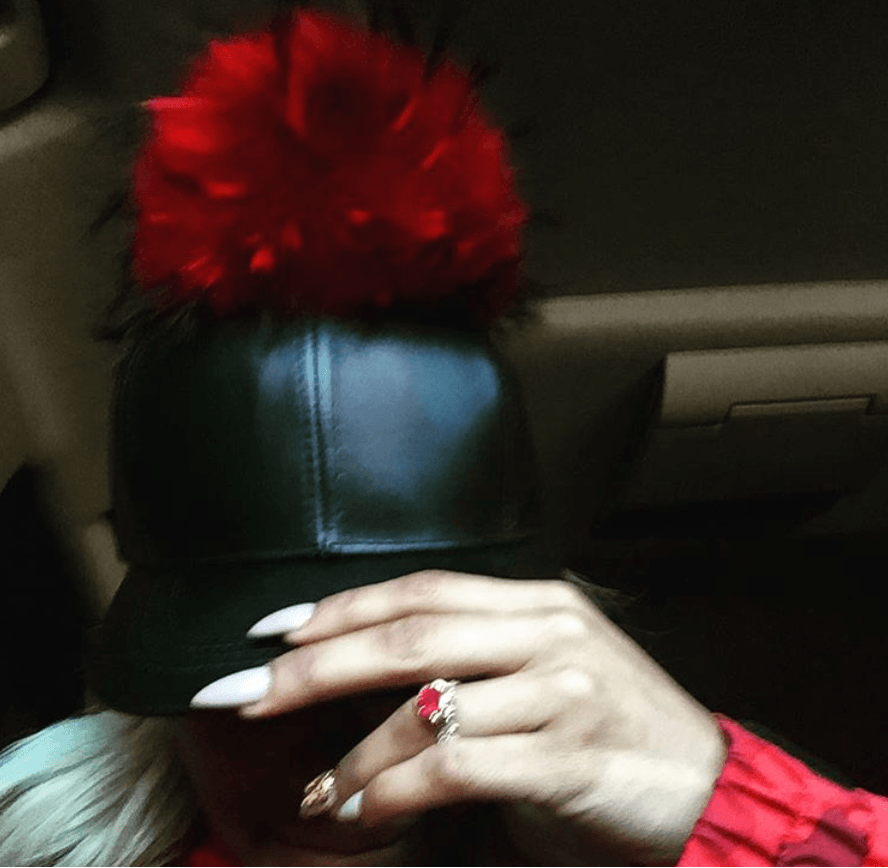 What a year it has been for Shumpert! He went from the worst team in the East to 2nd best record-wise, made it to the NBA Finals, signed a new 4-year $40 million deal, announced that he and his girlfriend are expecting a child, and now getting married. Congratulations to Iman Shumpert and Teyana Taylor!