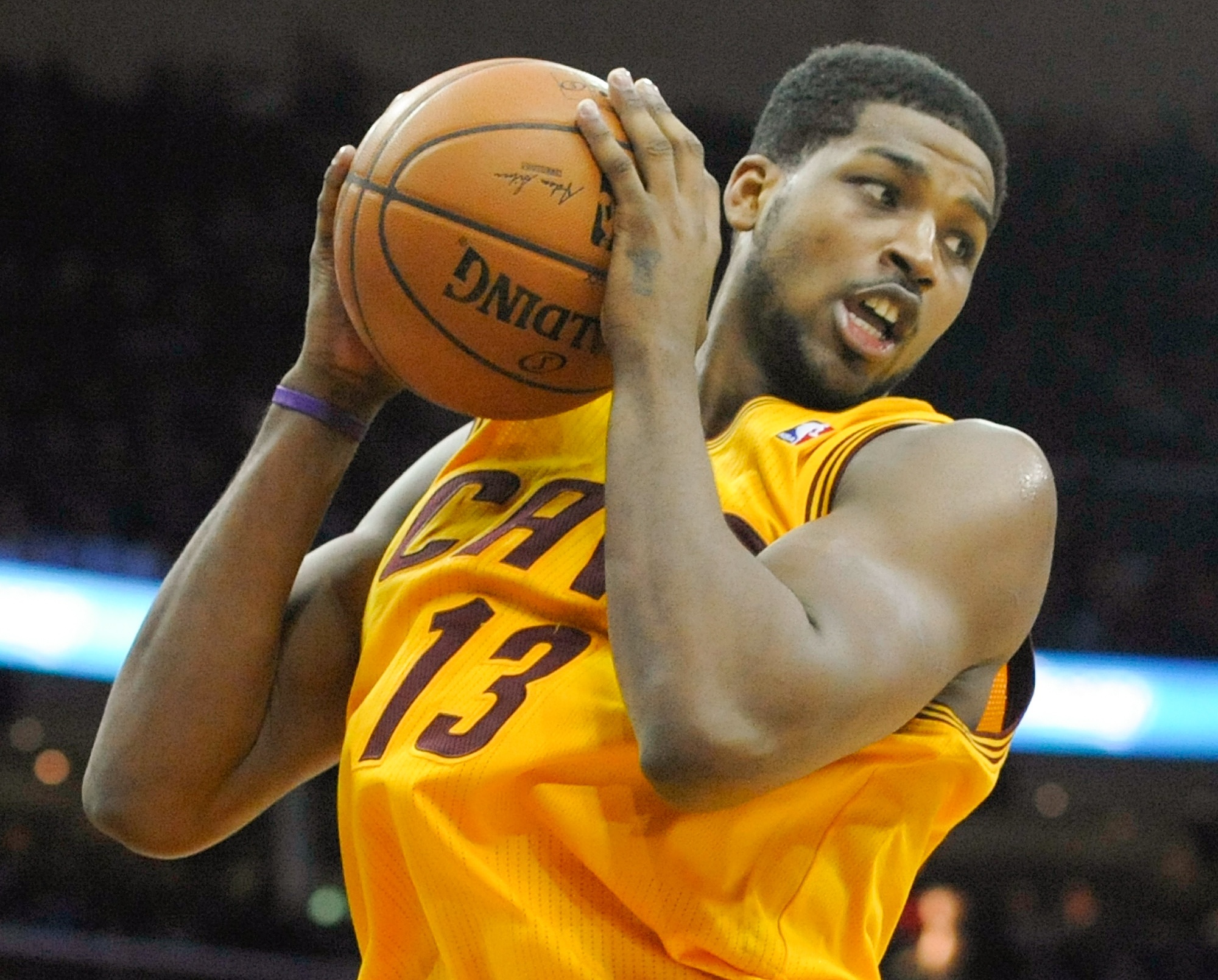 It was recently reported that Cavaliers’ power forward Tristan Thompson declined a four year, $52 million contract extension that would have paid him $13 million per year. The 4th overall pick in the 2011 Draft clearly values himself at more than $13 million annually, although it is unlikely that a team will pay him more than that if he decides to become a restricted free agent this summer.

Tristan Thompson turning down the contract extension was probably what he thought was the best path for himself. If you think about it, the Cavaliers currently sit in the 6th spot in the East with a measly 20-20 record. They have lost nine out of their last 11 games and just ended a riding a six-game losing streak. About two weeks ago, Dion Waiters was traded to the Oklahoma City Thunder for J.R. Smith as well as Iman Shumpert in a three-team trade and the Cavs are 0-4 since the trade. The bottom line is, the Cavaliers simply aren’t getting it done right now to make Tristan feel like he should sign long term, even if they are overpaying for him 13 million is quite a lot for a player of his skill. I would argue that Tristan’s skill should be being brought into question by Cavalier fans right now, because is he worth $13 million a year?

Most would say no, and personally, I have given enough time for Tristan to blossom into a good NBA player if not a star, but it just doesn’t seem like it’s going to happen. His career averages of 10.6 points and 8.5 rebounds are not enough to warrant a team to give him over $10 million a year. If those weren’t enough to convince you, he doesn’t even average a block a game for his career. Not being a solid defensive player in his first couple of seasons may have been acceptable because the Cavaliers had no shot of making the playoffs, let alone a title run. Now with LeBron James back and Kevin Love in town, the Cavaliers simply can’t afford to be playing poor defense, especially in the paint. If there’s anything Tristan Thompson’s game has taught us this season, it’s that he is an average defender at best. I had hoped that he would work on his defense so it would ease the burden on Kevin Love, who is known for his weak defense, but my biggest fears came true and it has showed especially this season with Varejao out. According to teamrankins.com, the Cavaliers currently rank 23rd out of 30 teams in the NBA in points allowed in the paint. Times are tough in Cleveland for the Cavaliers now as both fans and the franchise look to the recently acquired big man Timofey Mozgov to anchor the defense down low. Hopefully, he is the answer for the Cavs’ defensive woes, because Thompson certainly is not. 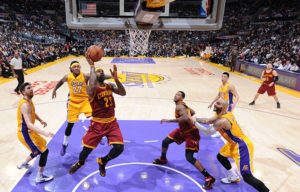