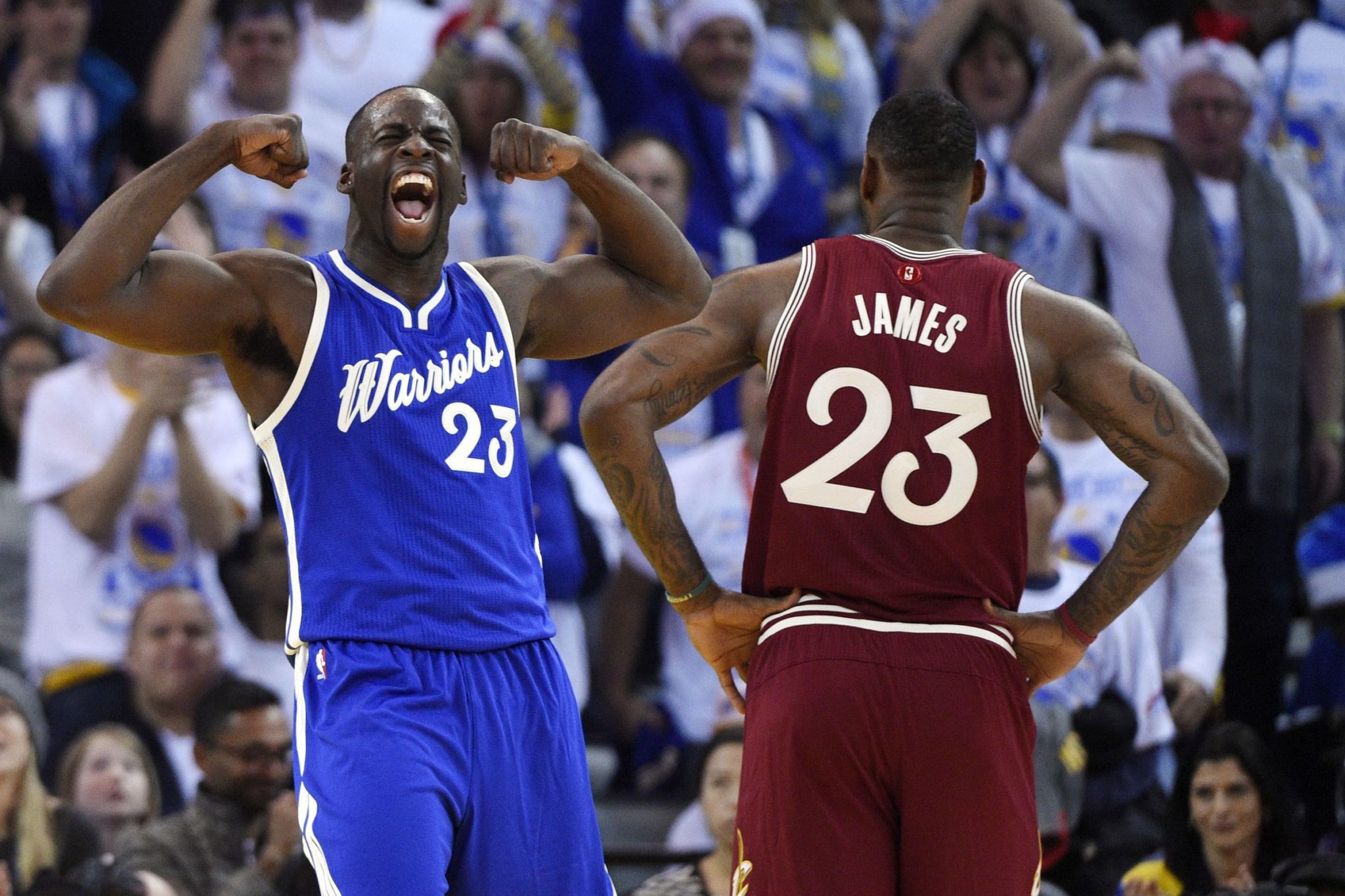 It’s finally behind us: the first clash of conference heavyweights that intrigued each and every fan since last year’s unforgettable Finals series. Certainly, Cleveland’s rematch with Golden State did not disappoint.

There were some emotions on Friday; justified emotions from fans in a reunion that came after a limping, unappeased finish to last season. However, the win felt more mandatory for unpaid spectators than professionals like LeBron James, who admitted he wouldn’t “put everything into this game.” Obviously, his desire to win can’t be matched, but neither can his perspective.

For what was broadcasted as the “game of the regular season,” the match was just that – regular. The Cavs entered a four-game stretch in five days against a team missing just its fourth (at times, third) best player in Harrison Barnes. Meanwhile, Golden State is in the midst of a five game homestead in 12 days and competed against a Cleveland roster that has found full strength for the first time since April this very week. These are not excuses; these are facts that should’ve been considered outside of the nostalgia and anticipated revenge. To put it all out there, here are some other facts:

They bested the best defense the Cavs have ever played. Now, here’s what we get to take with us to Portland and, infinitely more importantly, through another two-thirds of the season into the playoffs. 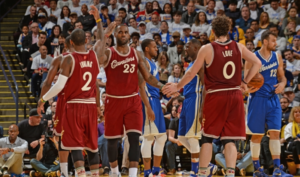