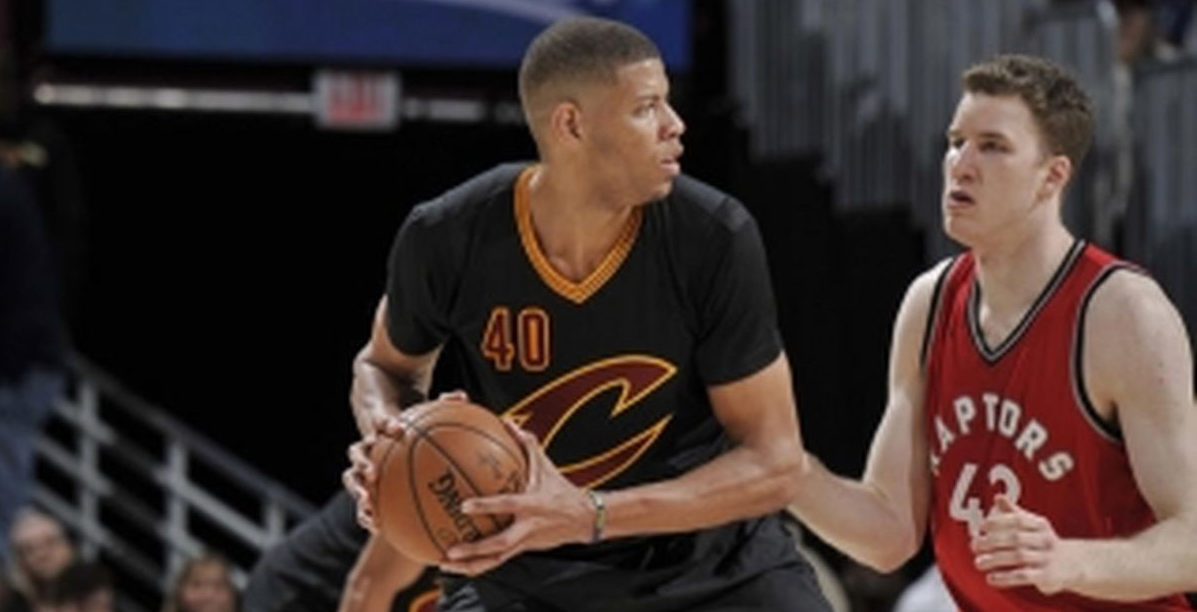 The NBA’s defending champion Cleveland Cavaliers have a few more days off until their next game, which will be against the Boston Celtics or Washington Wizards (series is tied at three games apiece).

After today’s practice session at Cleveland Clinic Courts, Cavs head coach Tyronn Lue spoke to members of the media with regards to his team’s extended layover. Coach Lue gave credit to the Wizards and Celtics alike, saying: “Both teams are good.” Just as he did in the previous round of the playoffs, Coach Lue has been preparing his players for either team.

As the conversation went on, coach Lue revealed that 7’3″ center Walter Edy Tavares suffered a broken right hand. Coach Lue says it’s one of the reasons the champs haven’t held scrimmages this week.

Whether it be against the Celtics or Wizards, the Cavs will be back in action on Wednesday at 8:30 p.m. EST on TNT. If Boston (No. 1 seed) manages to win their series against Washington, Game 1 of the Eastern Conference Finals will be in Boston. If the Wizards (No. 4 seed) take the series, Game 1 will be in Cleveland. 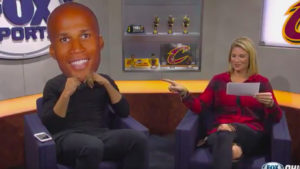