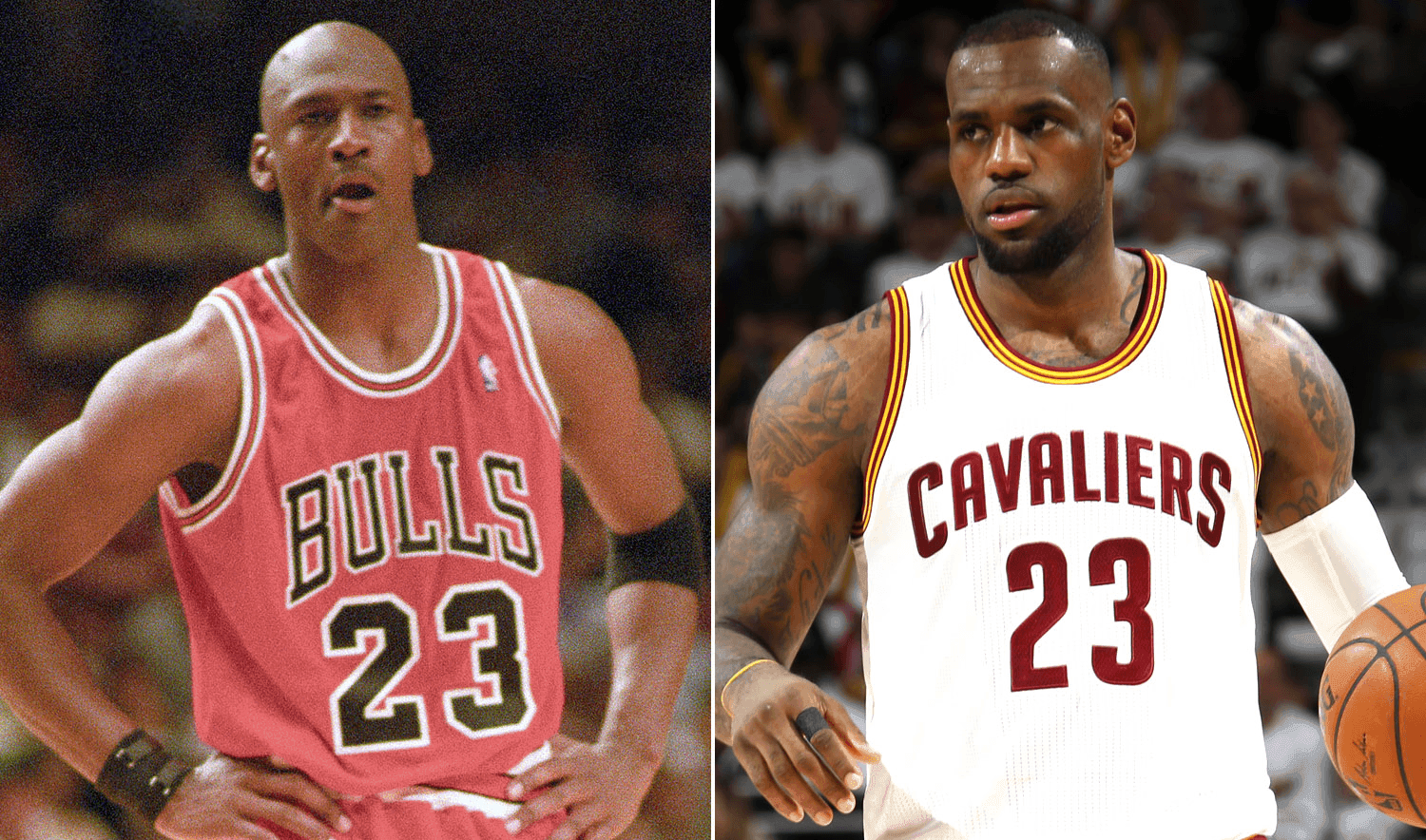 LeBron James or Michael Jordan? The everlasting debate continues. Another NBA Hall of Famer that has come out and given his take on who he thinks the greatest player of all time is. Former Cleveland Cavalier Walt “Clyde” Frazier joined Bleacher Report to talk about his thoughts on the debate.

“If I had to pick a guy, it’s Wilt Chamberlain. You look at his records, they’re hilarious. Nobody will ever approach any of his records. Then Bill Russell behind him.”

Frazier then goes on to list his personal criteria on how to judge the best players in the game. He lists players like Wilt Chamerlain, Oscar Robertson, and Bill Russell.

“A guy that’s always overlooked is Karem. The career leading scorer in the history of the game. The sky hook is the most lethal weapon the game has ever see. But when people talk about the greatest players, he’s not even in the top 5 or top 10 sometimes.”