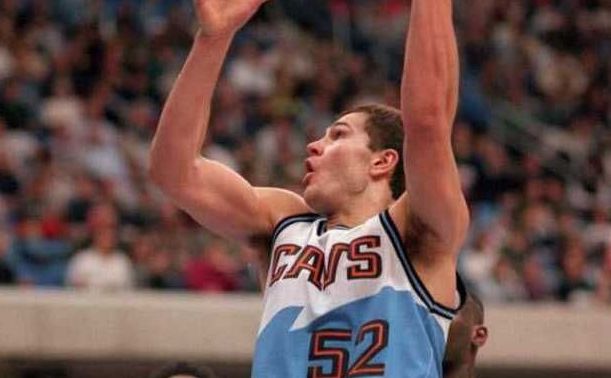 21 years ago, the Cleveland Cavaliers played an April Fools’ Day prank on themselves on draft night, thanks to hindsight, by selecting Vitaly Potapenko over two future Hall of Famers.

Potapenko was selected as the 12th overall pick of the 1996 draft, ahead of players such as Jermaine O’Neal and Peja Stojakovic, but the most hurtful passes that the Cavs took were on Kobe Bryant and Steve Nash.

Bryant was selected by the Hornets, then traded to the Lakers, at number 13, while Nash was picked at number 15. Nash wasn’t a heralded college player and the impact of high school players entering the pros wasn’t really tested during that time, which could have swayed Cleveland’s decision away from the two eventual MVPs. Meanwhile, Potapenko was coming off two very strong years at Wright State.

Several “what if” questions begin entering the thoughts of long-time Cavalier faithfuls when the Kobe Bryant and Steve Nash non-picks enter the discussion. Would Bryant find the motivation to excel and last long enough in Cleveland? Would Nash excel under the coaches that the Cavs would have presented who weren’t the visionaries that were Don Nelson and Mike D’Antoni? Most of all, would LeBron James ever don a Wine and Gold jersey if Bryant or Nash were selected by the Cavs in 1996?

But the biggest uncertainty would have been the championship talk. A single championship meant so much more for Cleveland than other fanbases, and the 2016 June miracle finally made the Kobe Bryant and Steve Nash snubs way easier to accept.

Also, don’t forget that, to a certain degree, Vitaly Potapenko contributed to the Cavaliers’ championship being a part of the team’s coaching staff. 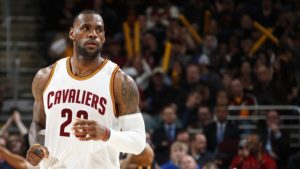