VIDEO: Young Anderson Varejao Fan Breaks Down When Hearing About The Recent Trade 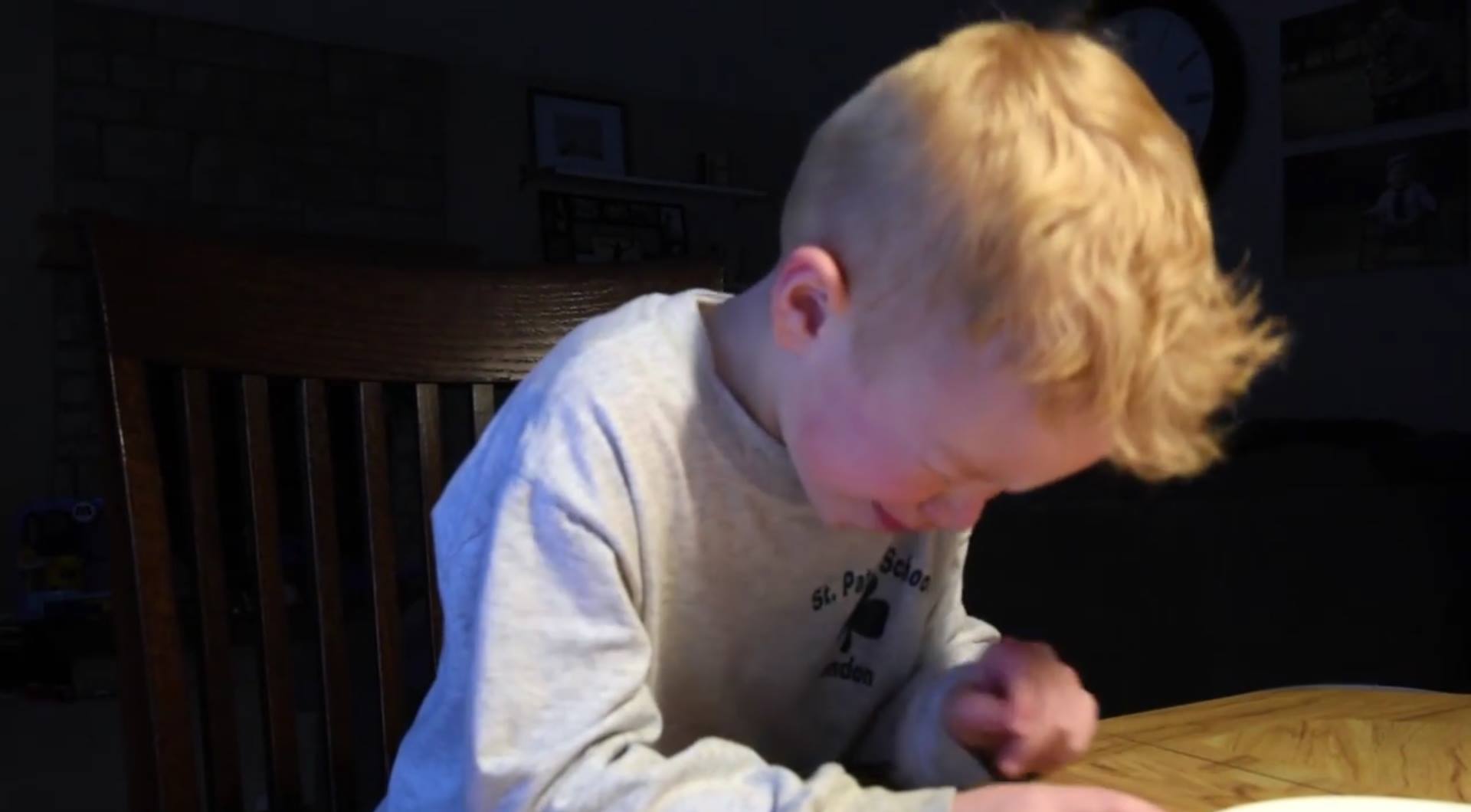 The Anderson Varejao trade is going down as one of the most unliked move in Cleveland professional sports history. In order to win a championship, however, General Manager David Griffin feels that the trade to add Channing Frye is the best thing the Cavs can do.

Some fans took it easier than others, but some just couldn’t accept it, including this young fan below. He had to find our about the trade from his parents.

It’s been quiet for the Cavs, but its a sad couple of days in The Land as we say goodbye to Anderson Varejao. 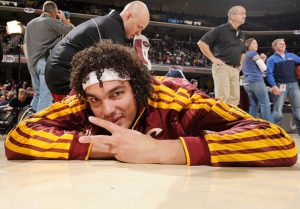