VIDEO: Tyronn Lue Talks About His Transition As Head Coach And The Biggest Challenge Ahead 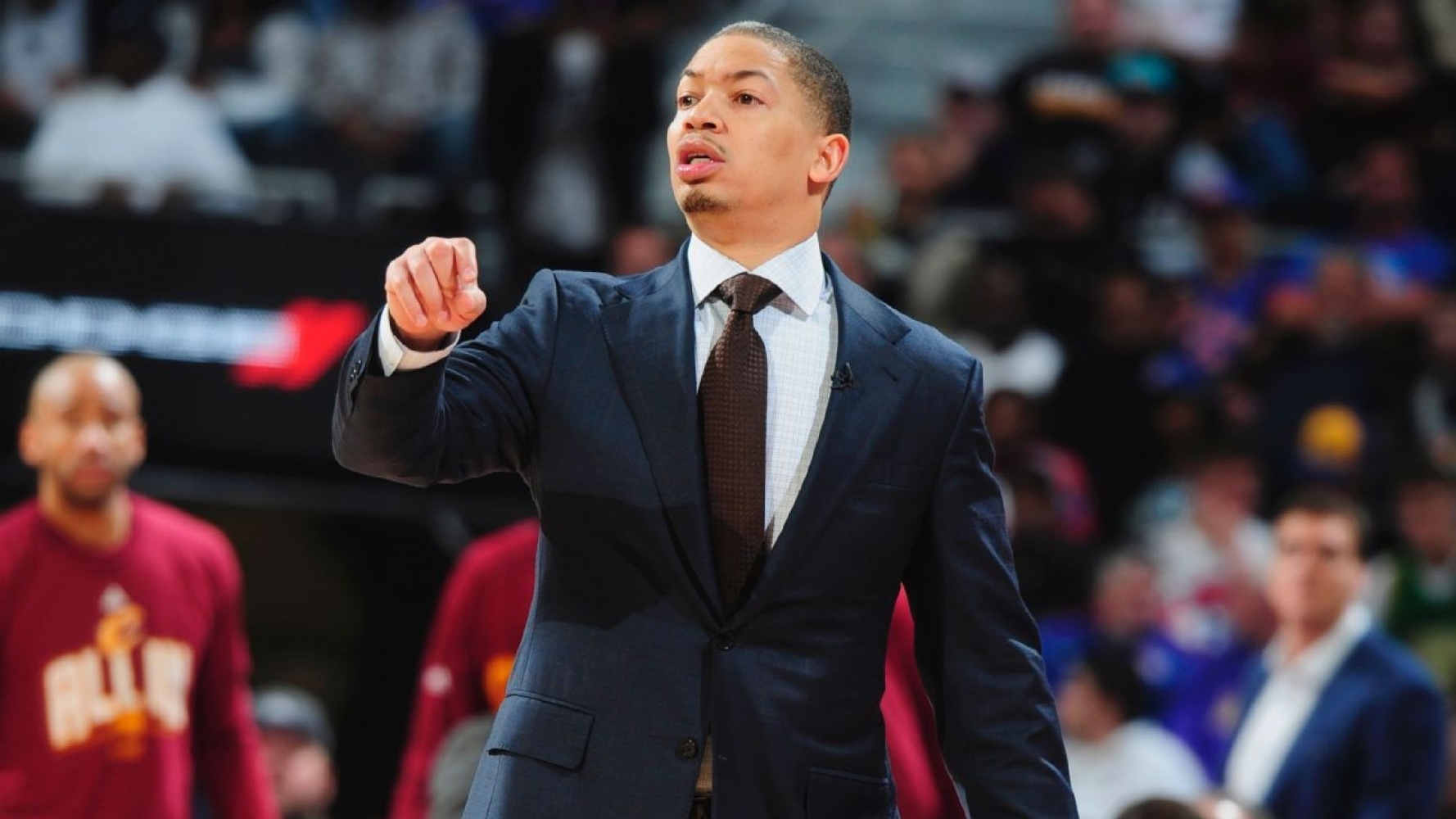 When Tyronn Lue was informed of the David Blatt firing, the Cleveland Cavaliers had a game the next day against the Chicago Bulls. Being placed at the helm that quick and not even on an interim basis, he certainly hit the ground running.

His arrival into the fray meant that a significant change is in place. David Griffin saw something wrong with the team despite leading the East during that time, and Lue had to fix it. It was a tedious process, but the important thing was he made the players buy into what he’s selling.

In an interview with ESPN’s Dave McMenamin, Tyronn Lue talked about his situation, the challenge ahead of him, and looked back on the man responsible for his foray into coaching.

Turns out that Cavalier fans have to be thankful for coach Doc Rivers, in a way, for believing in Lue. Now, the former NBA journeyman is four wins away from becoming a champion coach in only his rookie season.

But between that goal and himself is the juggernaut known as the Golden State Warriors. His predecessor was in the same position last year, but this time around, Lue has the luxury of having more weapons. But these aren’t just weapons, they come by the names Kyrie Irving and Kevin Love.

The mandate has been set. He wants his players to come out as aggressive as they can against the defending champions, making this championship series one of the most highly anticipated matchup in recent years. 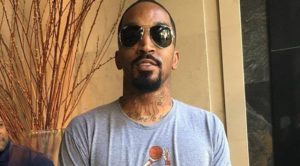