VIDEO: Tyronn Lue Speaks Out In First Interview As Head Coach Of Cavs 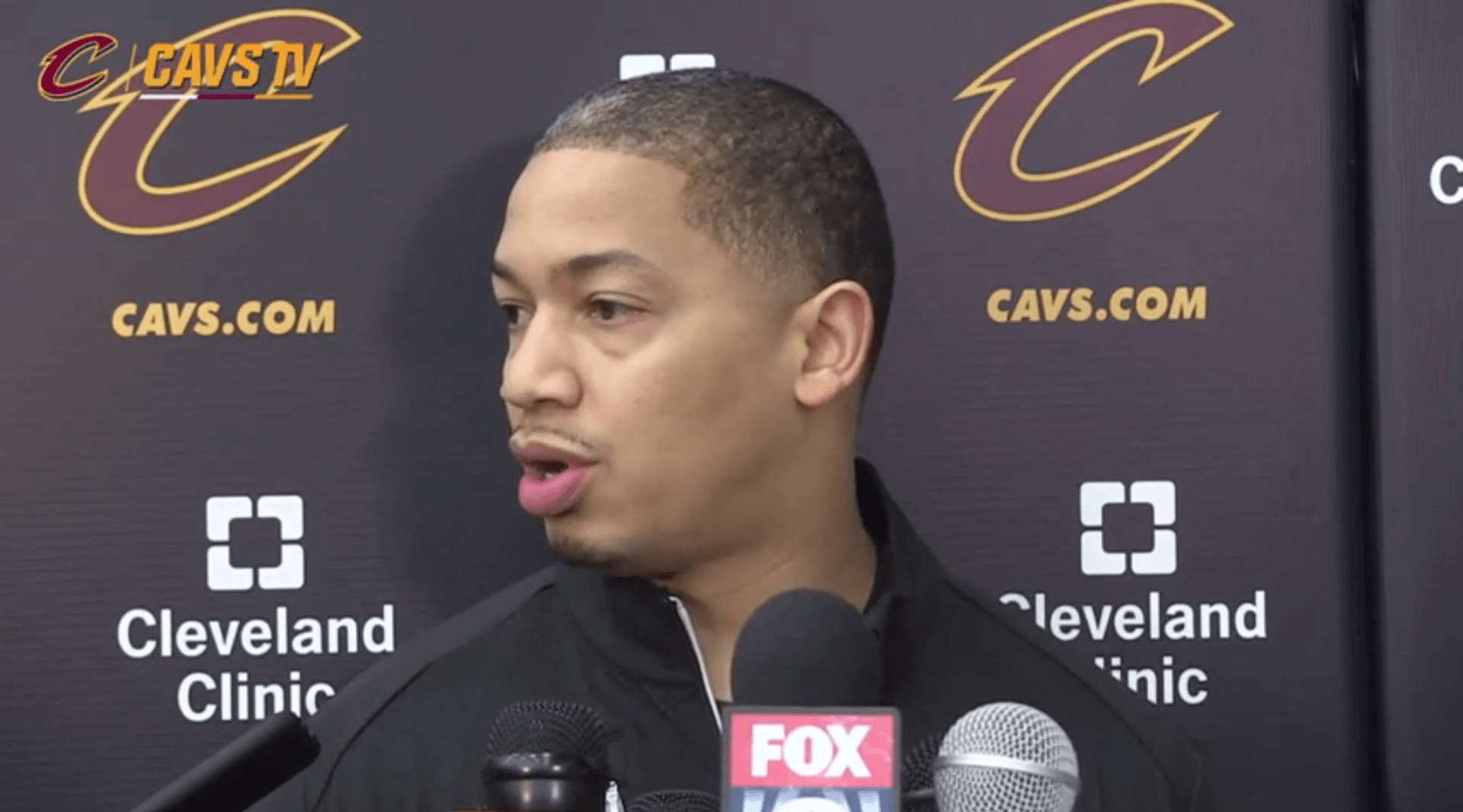 Tyronn Lue is the new head coach of the Cleveland Cavaliers, and a lot of fans have been anxiously waiting to hear from him.

Lue had his first interview as a head coach earlier today, and here’s what he said when asked about what he would do different from his former leader, David Blatt.

One reporter asked about his relationship between LeBron James. Lue, who played 11 seasons in the NBA with the Lakers, Wizards, Magic, Rockets, Hawks, Mavericks, and Bucks. Last season, players were coming up to Lue and talking with him and the media took it as a sign that they were had no respect for Blatt. Lue cleared the air on that, proving that was not the case whatsoever.

“I think its kind of taken out of context. Me and Bron were friends before when I played. What you guys don’t understand is that when a player is coming and talking to me as an assistant coach… I’m the defensive coordinator. So if guys are getting scored on or guys are in the wrong spots, or guys are not doing the right things defensively, they come and talk to me because im in charge of the defense. That’s the position I was put in, and the media kind of took and it and ran with it like they’re coming to talk to me more than Blatt, which was not the case at all.

“It wasn’t hard to deal with because Blatt knew I had his back 100% so I would never do anything malicious behind his back. We talked yesterday, he said ‘Thank you for everything you’ve done for me. I know you had my back 100%.'”

Check out Lue’s full first interview as the head coach of the Cleveland Cavaliers. 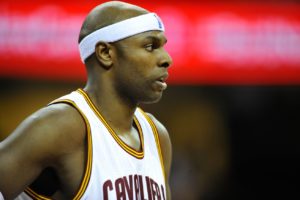