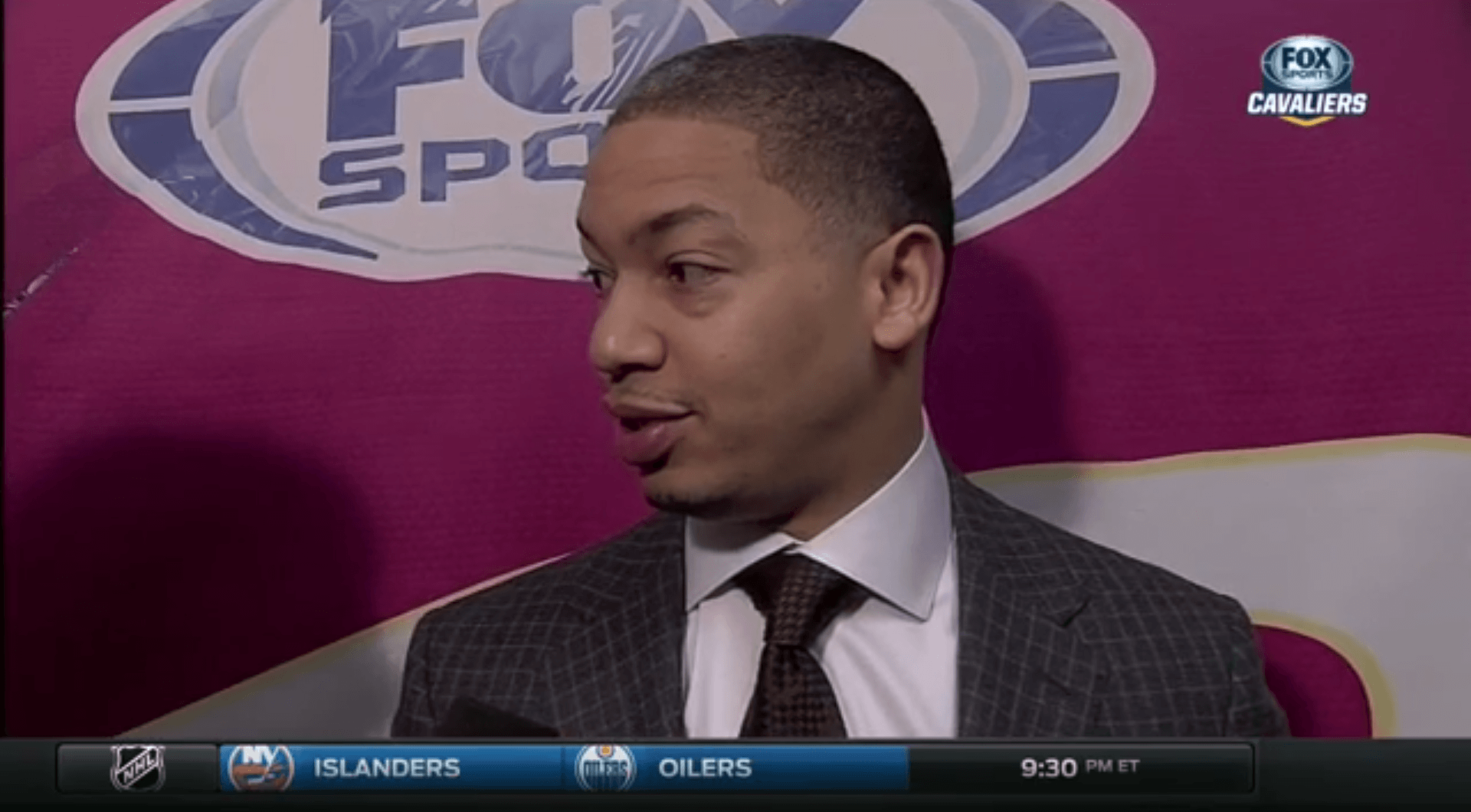 Coach Tyronn Lue opted to sit LeBron James today against the Washington Wizards on the first night of a back-to-back set that sees the Cavs face the Indiana Pacers tomorrow.

The news was only announced the morning of the game, just an hour or so before gametime. Coach Lue explained his reason for sitting LeBron.

.@Cavs coach Tyronn Lue explains why he decided to sit @KingJames today vs. the Wizards https://t.co/tgiqSiTrPi

Without James, the Cavs were blown out of Washington D.C. 99-113 in a game which wasn’t even as close as the final score suggests. The Cavs, at one point, were down 30 points, and didn’t look into it at all. Cleveland faces a tough Indiana team tomorrow evening back at the Q. 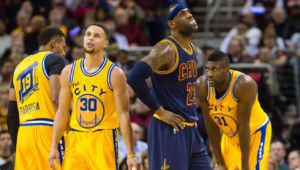 JUST IN: Five Clear Problems The Cavs Must Solve If They Hope To Win A Championship
Related TopicsCleveland CavaliersTyronn Lue