VIDEO: Tyronn Lue Explains Why He Didn’t Play Channing Frye Much In Game 1 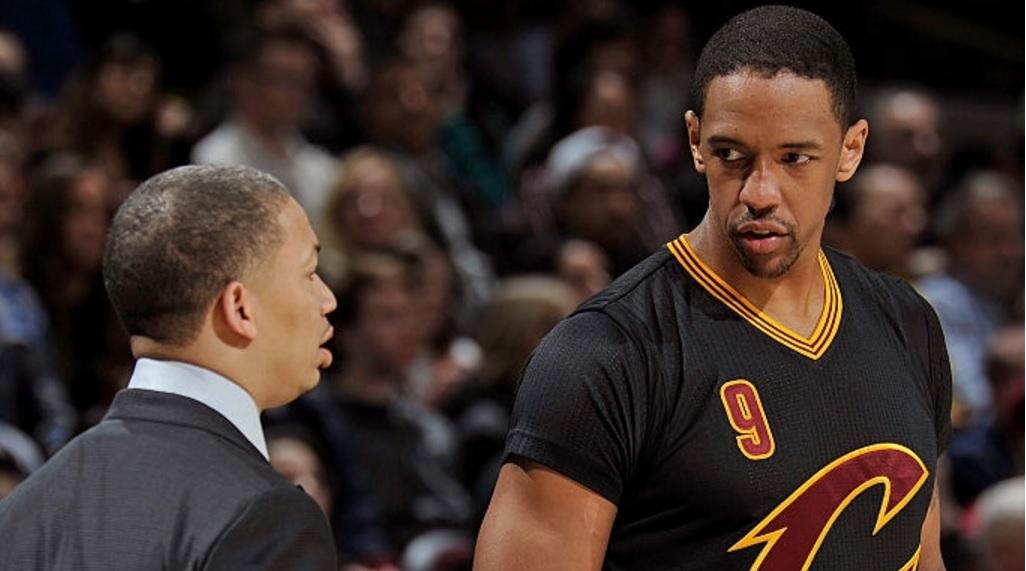 Channing Frye has been an outstanding sharpshooter off the bench for the Cavs. With the exception of Game 1 of the Detroit Pistons series all the way back in mid-April, Frye has come in off the bench and forced opponents to gameplan for him thanks to the lineup that involves LeBron James and Matthew Dellavedova. 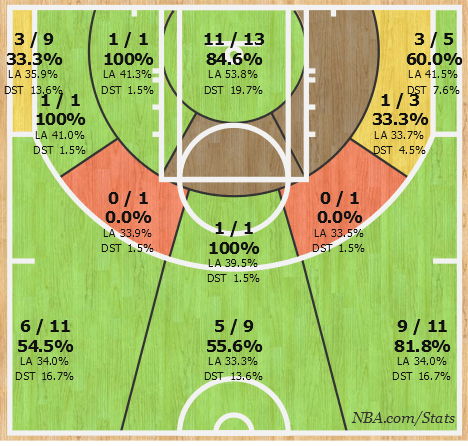 In Game 1 of the Finals, however, Frye played just under three minutes to end the first quarter and two minutes to start the second quarter. He went 0-1 from the field (of course, a triple attempt) and a bunch of other zeroes in his stat line. He didn’t come back in until the final 2:24 mark of a 13+ point game, better known as garbage time.

Fans and media members everywhere questioned Coach Tyronn Lue’s decision to not play Frye more and put him in better situations. On Friday’s media availability, Lue was asked about Frye, and explained why he didn’t play Frye more than a mere seven minutes.

Lue will surely make adjustments for Game 2, one of which will be playing Channing Frye way more and putting him in better positions to succeed.