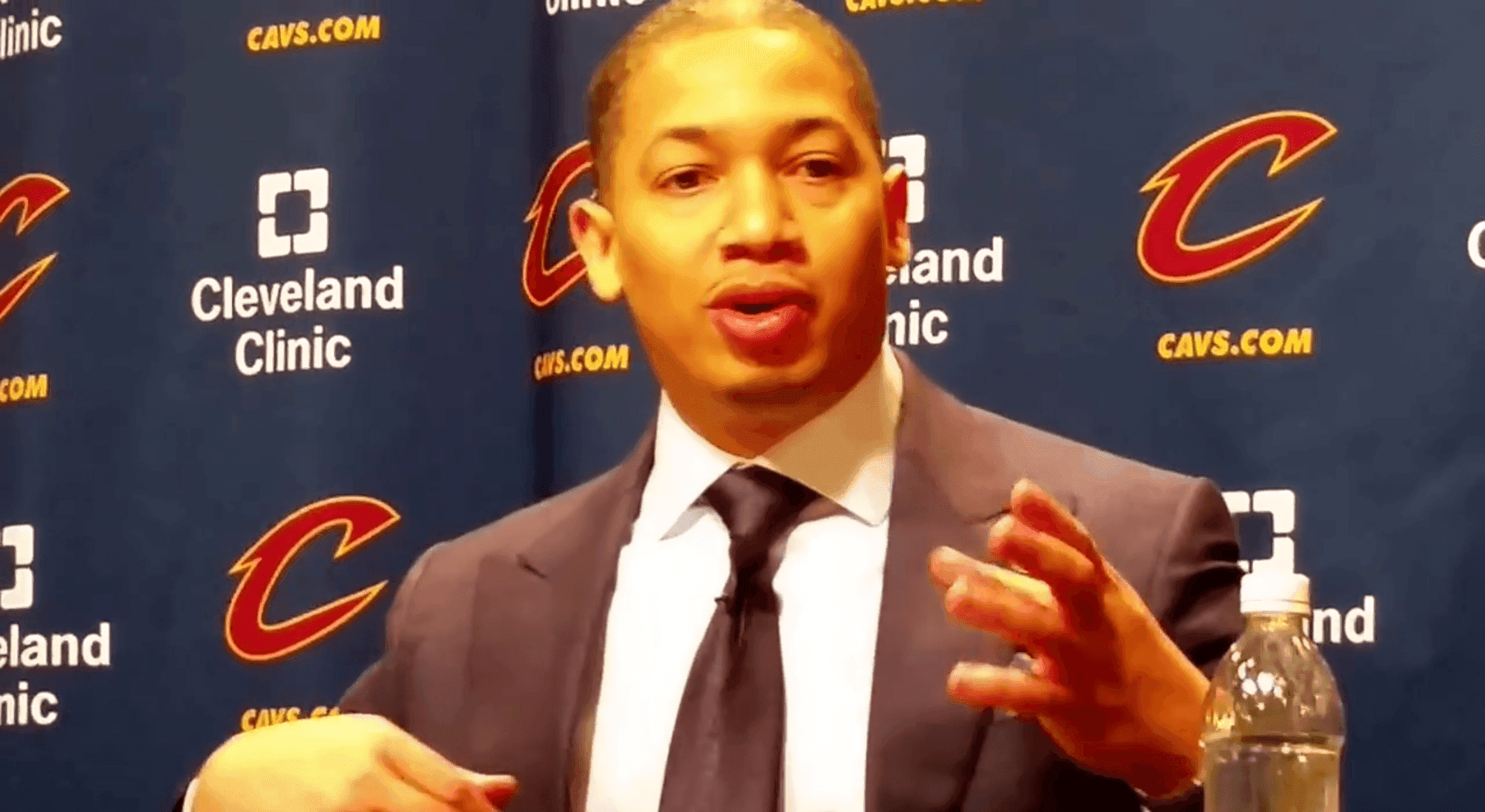 Just a half hour after playing a horrible game against the Chicago Bulls, head coach Tyronn Lue of the Cleveland Cavaliers called out his team. He didn’t question their effort, their defense, or the offensive end, but rather questioned their physical fitness at the mid=way point of the season.

NBA TV did some stat-digging and it turns out that the Cavs are in the bottom three in terms of pace, which is quite troublesome for a team that needs to run, move the ball, and score.

New @cavs coach, Tyronn Lue said they needed to play faster — Here's what he meant by that. pic.twitter.com/cTOggjVfOM

“I think we play the second-slowest in the league as far as pace. “The vision I have for this team, I think we got to play faster,” he said. “I think we have to utilize Kyrie’s and LeBron’s one-on-one ability in transition, open the floor more. We just haven’t been accustomed to playing that way. So, something new. I have to do a better job to get us in better shape.”

With Tyronn Lue ready to take this basketball team to the next level, the players should expect a drastic change in practices, film sessions, and routines as they gear up for the next game.

VIDEO: Iman Shumpert Throws It Down On Two Timberwolves

Here’s the rest of what Lue had to say after coaching his first game with the Cavs.