VIDEO: Timofey Mozgov Gets Some Love From Teammates After Strong Performance 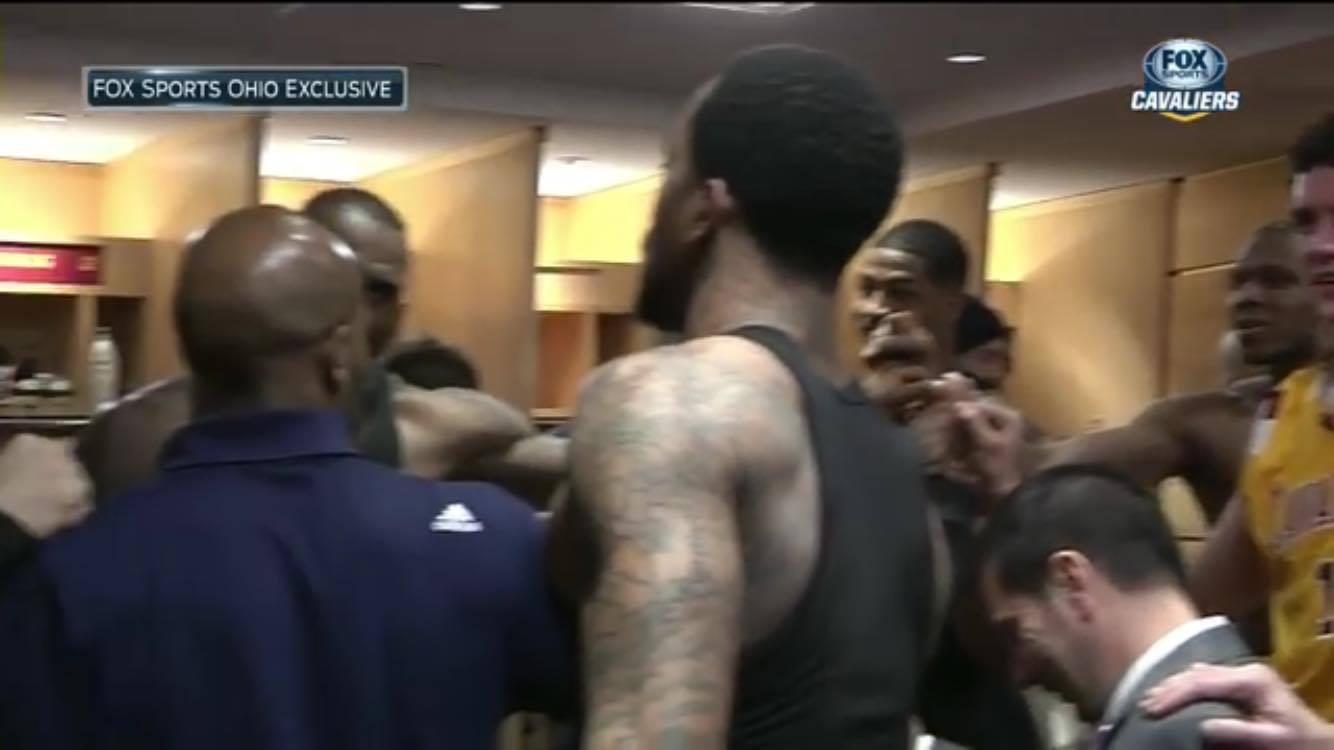 This season, Timofey Mozgov has been nothing but a shadow of his 2015 self. A slow start, frustration, and diminished confidence have all pushed the seven-foot Russian out of favor when it came to getting consistent minutes.

But in the recent win of the Cleveland Cavaliers over the Washington Wizards, Mozgov saw a slight spike in his floor time thanks to Kevin Love’s rest. He made every second of his 19 minutes count as he caught lobs and made a number of vicious throwdowns en route to 14 points on 7-of-11 from the field.

This performance did not go unnoticed by his teammates and in their post-game locker room huddle, veteran James Jones led the way in acknowledging the big man’s effort.

FSO exclusive: A look inside the @cavs locker room after their win over Washington. https://t.co/YsTdkPtlGk

This is the Timofey Mozgov everyone expected to show up when the Cavs started their campaign towards redemption. He became a big factor in the team’s masterful defensive showcase, and we can all hope for this type of performance from Mozgov more often as the postseason wars get closer.