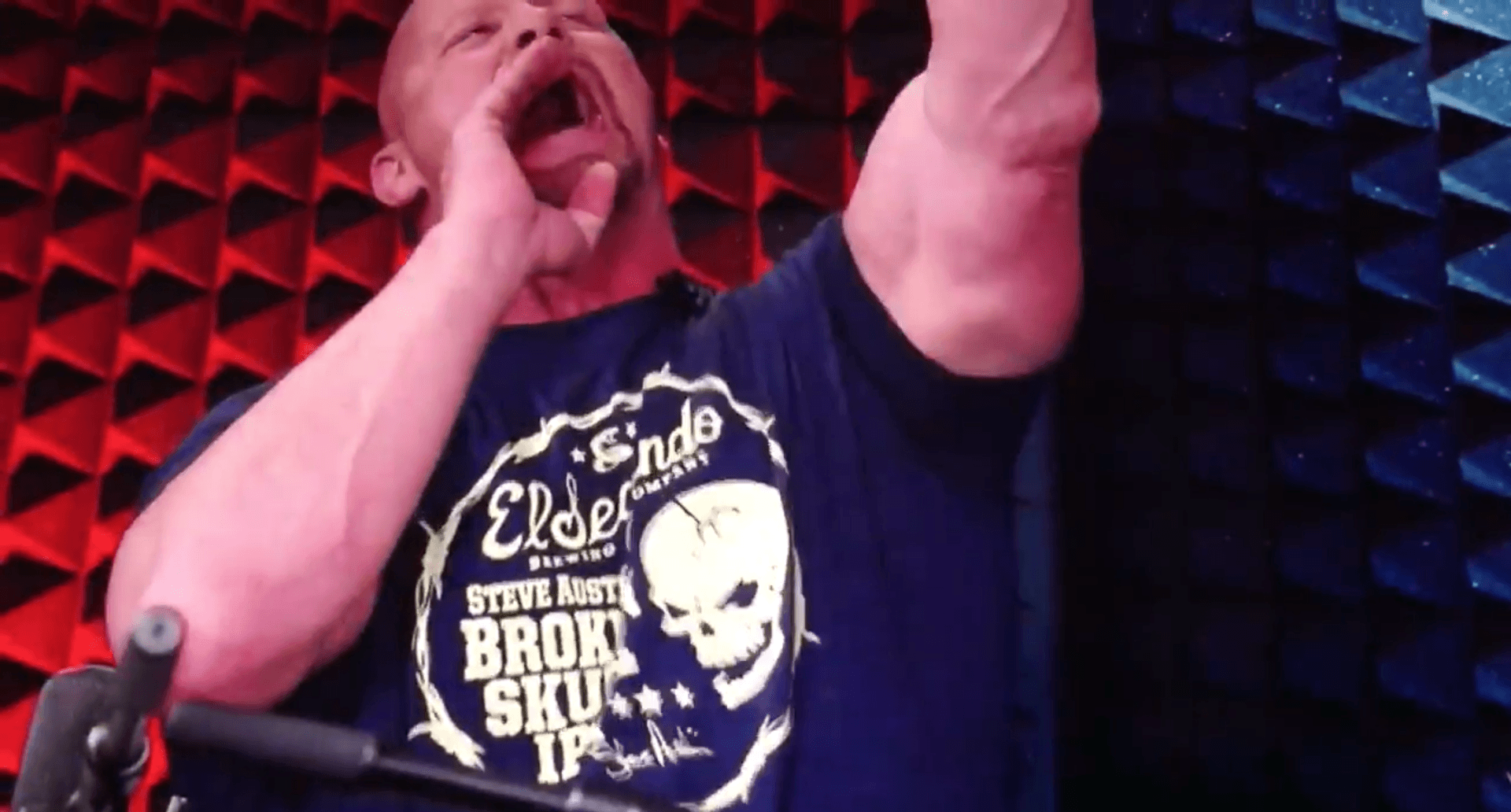 Kevin Love was highly scrutinized throughout the season for not being a good fit with the Cavs, but finally quieted some of those doubters down with excellent performances in the postseason. Those same critics came back up in the Finals when Love struggled statistically in Game 2, missed Game 3, and struggled in Games 4 and 5.

Love made his impact in Game 7, putting up just nine points, 14 rebounds, three assists, and two steals in 30 minutes of action. Those numbers don’t stand out too much, but the relentless and timely attacks of the offensive glass along with the clutch, late-game defense on Stephen Curry made him a big part of what the Cavs were able to accomplish on the road in Game 7.

After the game, Love rocked a Stone Cold Steve Austin shirt and did a classic move by knocking two beers together and drinking while pouring it on himself.

Kevin Love is a champion

AND THAT'S THE BOTTOM LINE pic.twitter.com/sRIJa4YxMC

Well Steve Austin saw it, and responded by congratulating Love, LeBron James, and the Cavs on their title win.

So this just happened! Go @Cavs, and w/ love from the baddest SOB on the planet, @steveaustinBSR pic.twitter.com/jvgOtriDoo 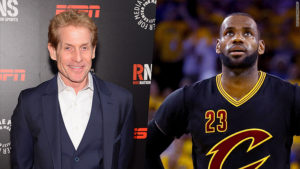