VIDEO: Stephen A. Smith Says Cavs And Warriors To Face Each Other In NBA Finals 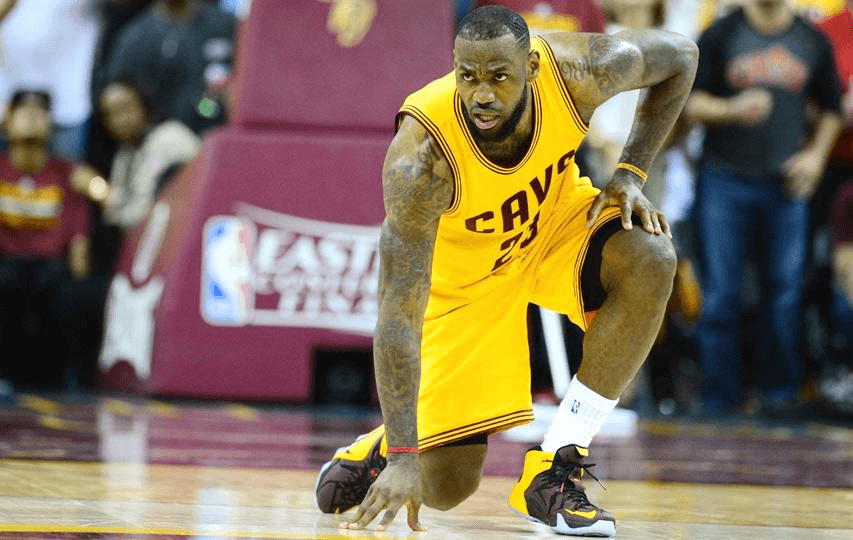 The Cleveland Cavaliers will tip off the Eastern Conference Finals tomorrow at the Q. With the Raptors being major underdogs in this fight, the Cavs are expected to defeat Toronto and advance to the Finals beginning June 2.

ESPN’s Stephen A. Smith reportedly already knows who the Warriors want to face in the NBA Finals should they advance, and it’s the Cleveland Cavaliers.

Though four teams remain, Stephen A. says the Warriors want a rematch with the Cavs https://t.co/D95wa4EzgN https://t.co/ozyQIRGJIe

The Cavs have been healthy this postseason, and the Warriors are reportedly anxious to face them in a rematch of the 2015 NBA Finals that saw the Cavs play without two all-stars. Before that, however, the Warriors have the difficult task of defeating the pesky Oklahoma City Thunder team while the Cavs have to defeat a hungry Toronto Raptors team backed by the entire country of Canada. 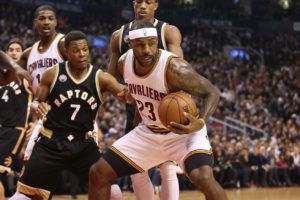