VIDEO: Serena Williams Inspired By LeBron James And The Cavs 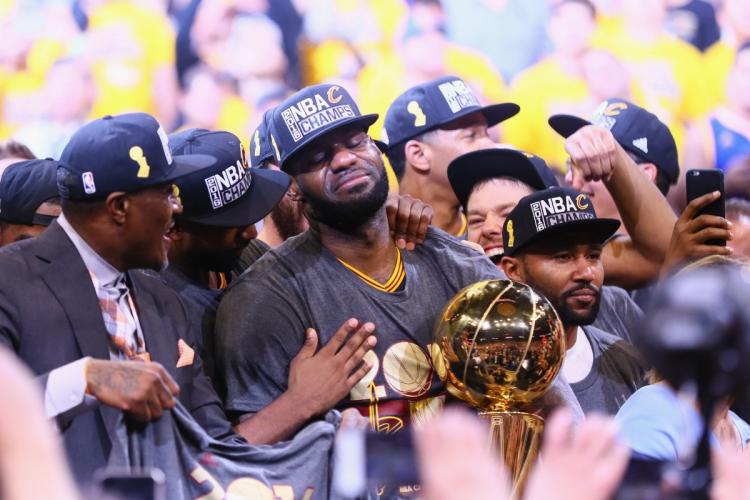 Serena Williams won her 22nd Grand Slam titles, continuing to cement her place as one of the greatest athletes of all time.

After her victory on Saturday, Williams spoke about the victory and revealed that it was actually LeBron James and the Cavaliers’ championship performance that inspired her.

Via Alysha Tsuji of For The Win

Serena talking about how she was inspired by LeBron and the Cavaliers. pic.twitter.com/192zUbjKqf 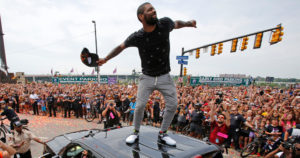 JUST IN: For Every Point He Scored In The Finals, Kyrie Irving Gave Away As Many Sneakers To Youth
Related TopicsCleveland CavaliersLeBron JamesSerena Williams