VIDEO: Richard Jefferson Reveals Why He Wanted To Retire & What Changed His Mind 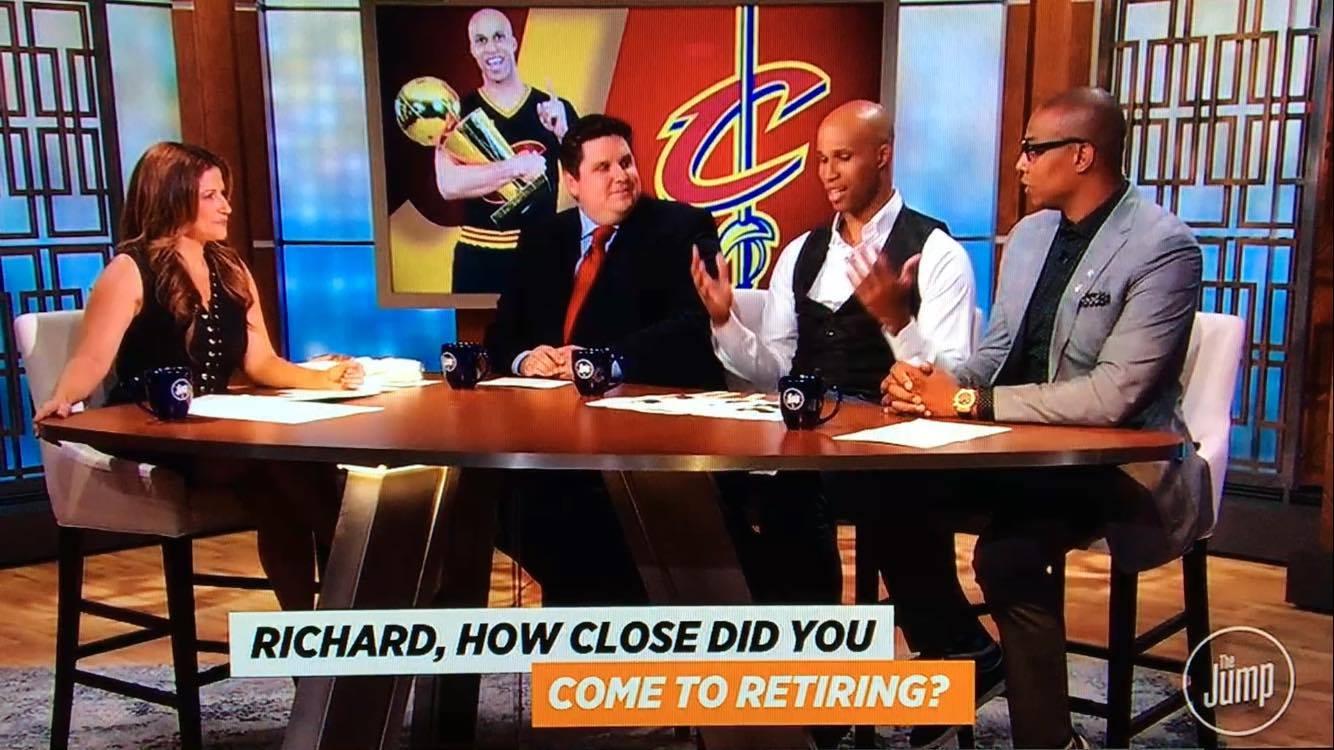 Ultimately, Jefferson agreed to and signed a two-year, $5 million deal with the Cavs. Jefferson joined ESPN’s The Jump on Friday and discussed what he was going through when he decided to retire and what convinced him to come back.

Richard Jefferson speaks on almost retiring and what stopped him. #CavsNationpic.twitter.com/TT4mCN4d88

Either way, we’re glad to have you back, RJ!