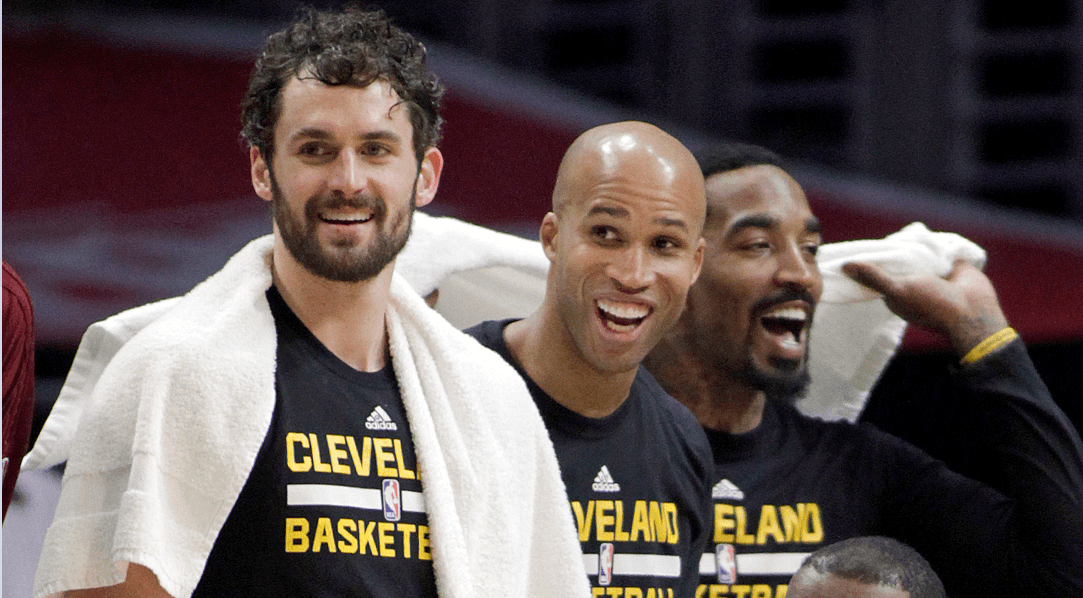 If you’ve been seeing some of our posts recently, you’ve seen that Richard Jefferson has been making some good use of his time by entertaining Cavs fans and Snapchat users everywhere. Most recently, he’s RELATED: shown the Cavs get down and party at a team get-together hosted by Kevin Love as well as proven that LeBron James does indeed drive a Kia.

Last night, Richard Jefferson and the now Snapchat-famous Lil’ Kev, a photo of a model for Tommy Bahama who happens to be a Kevin Love look-alike, discuss the Toronto Raptors and Miami Heat as well as why they don’t even want to play an early Sunday afternoon game. This guy is simply too funny!

Richard Jefferson and Lil Kev agree they want to see a Game 7. pic.twitter.com/wdS3MaZnZB 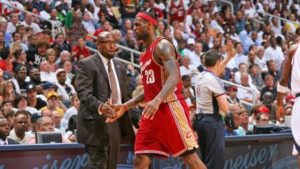