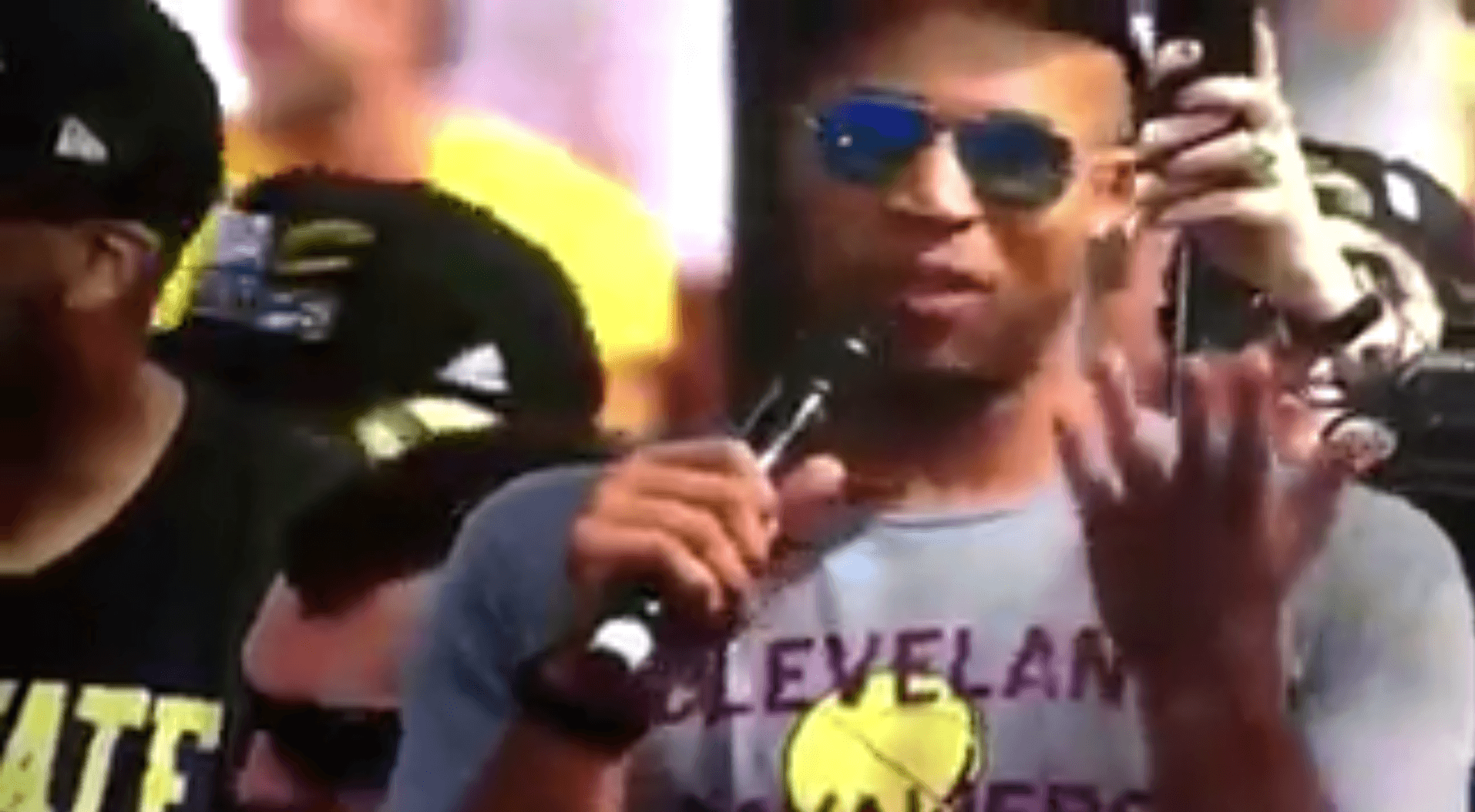 Richard Jefferson and the Cavs brought a title to Cleveland that will forever be remembered. Immediately after winning Game 7, Jefferson revealed to members of the media and his team that he would be retiring after winning an NBA title

RELATED: Richard Jefferson Places LeBron James In A Unique Spot Above All Others He’s Played With

For weeks now, Jefferson has been seriously contemplating coming back for another year, and Well, on Wednesday’s Championship parade in downtown Cleveland, Jefferson let his final decision be known.

It sure sounds like he’s back for another year, and it will be a huge boost of the bench for the Cavs. 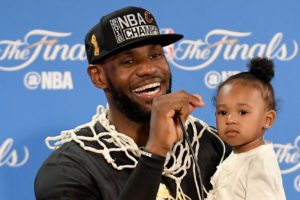