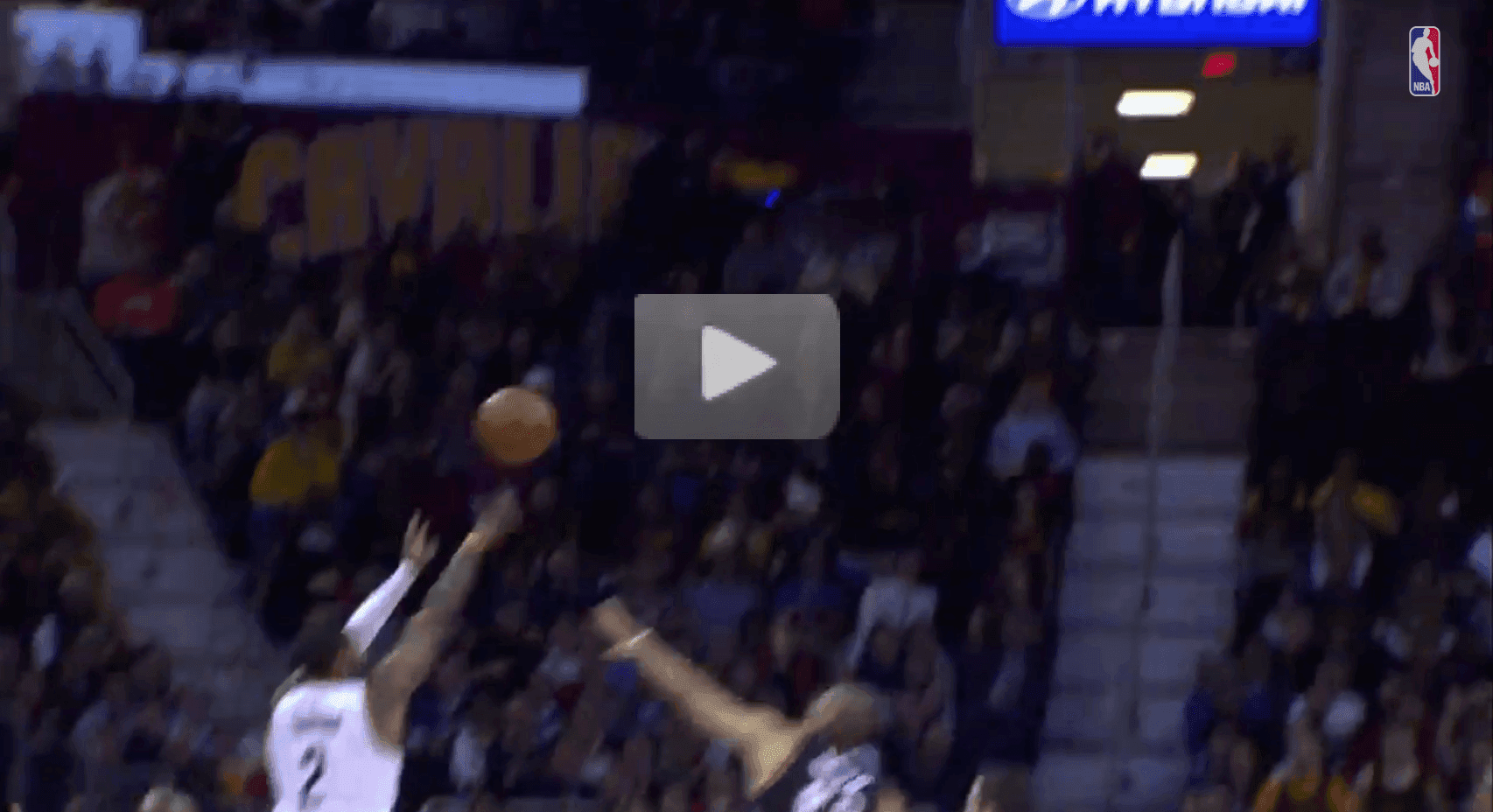 Kyrie Irving’s career is its own flavor. No playoff appearances? Win the FIBA World Cup MVP at the age of 22. Controversy over spot in list of Top 10 Point Guards? Releases his own shoe. Not named an All Star starter? Drops 55 on Damian Lillard. Last night was a night to remember in Cleveland, with the crowd as volatile as Kyrie’s sublime shooting. Cashing in on 11 of 19 three-pointers, Irving went 17-36 overall, including a three-point dagger to silence his opponent. It reminiscent of how Lillard left the Q last year: