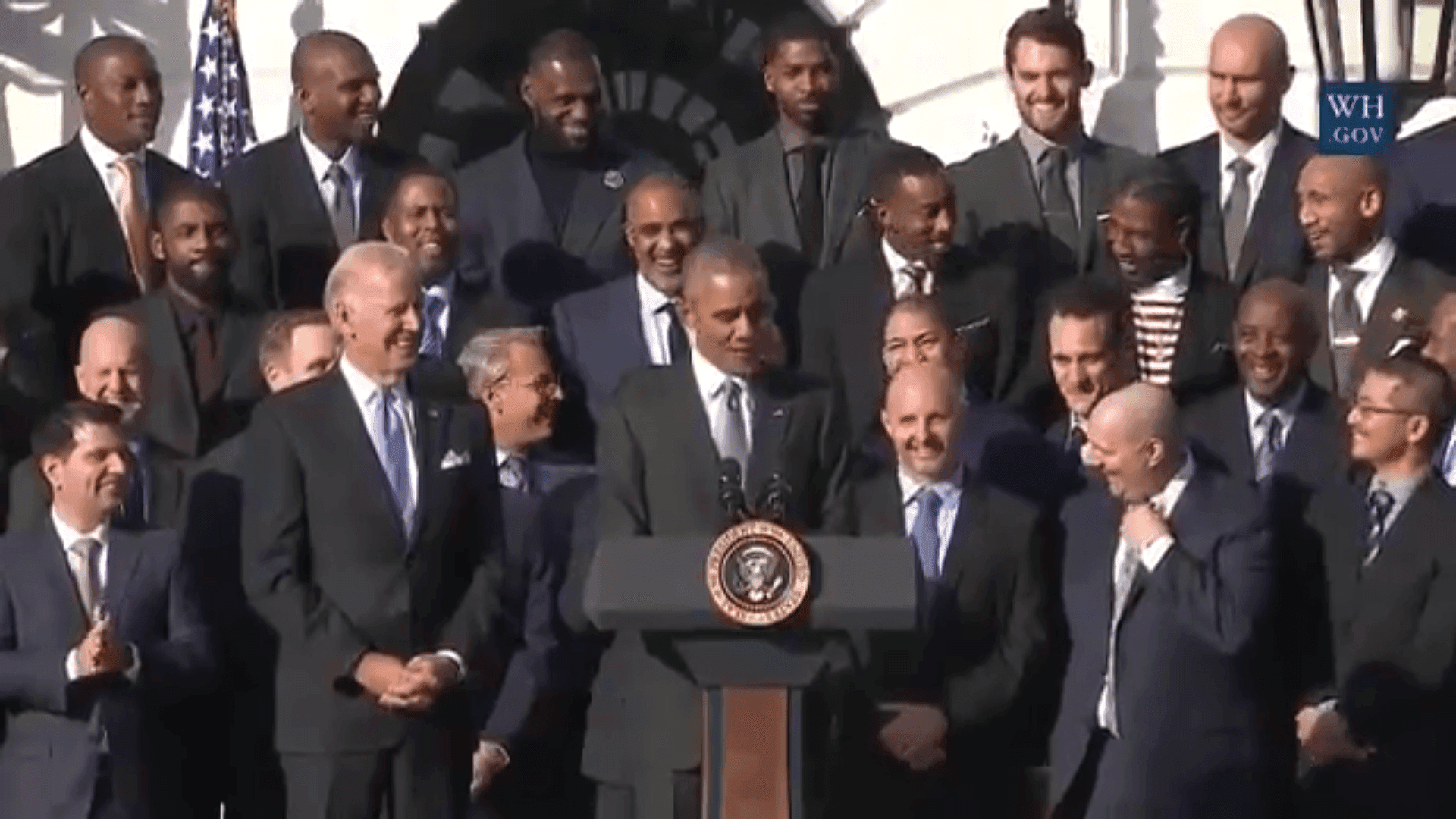 The Cleveland Cavaliers are set to take on the Washington Wizards later tonight in our nation’s capital. However, on Thursday, the Cavs team and organization paid a visit to the White House to meet with President Barack Obama and First Lady Michelle Obama as well as take a tour of the President’s home.

During the first part of the President’s speech, Obama, a well-documented Chicago Bulls fan, took a little jab at the 73-9 Warriors while thanking the Cavs for defeating Golden State and allowing his 72-10 Bulls team from 1995-96 remain the best team in NBA history.

Later on in his speech, Obama took some hilarious jabs at Cavs players for some incredible or crazy things that happened this past season. Watch and enjoy: 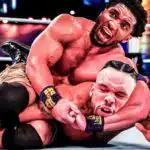 President Obama is hilarious. He took a funny little jab at most of the Cavaliers during the White House visit speech
Cred: White House pic.twitter.com/yF4Xj8xWgY