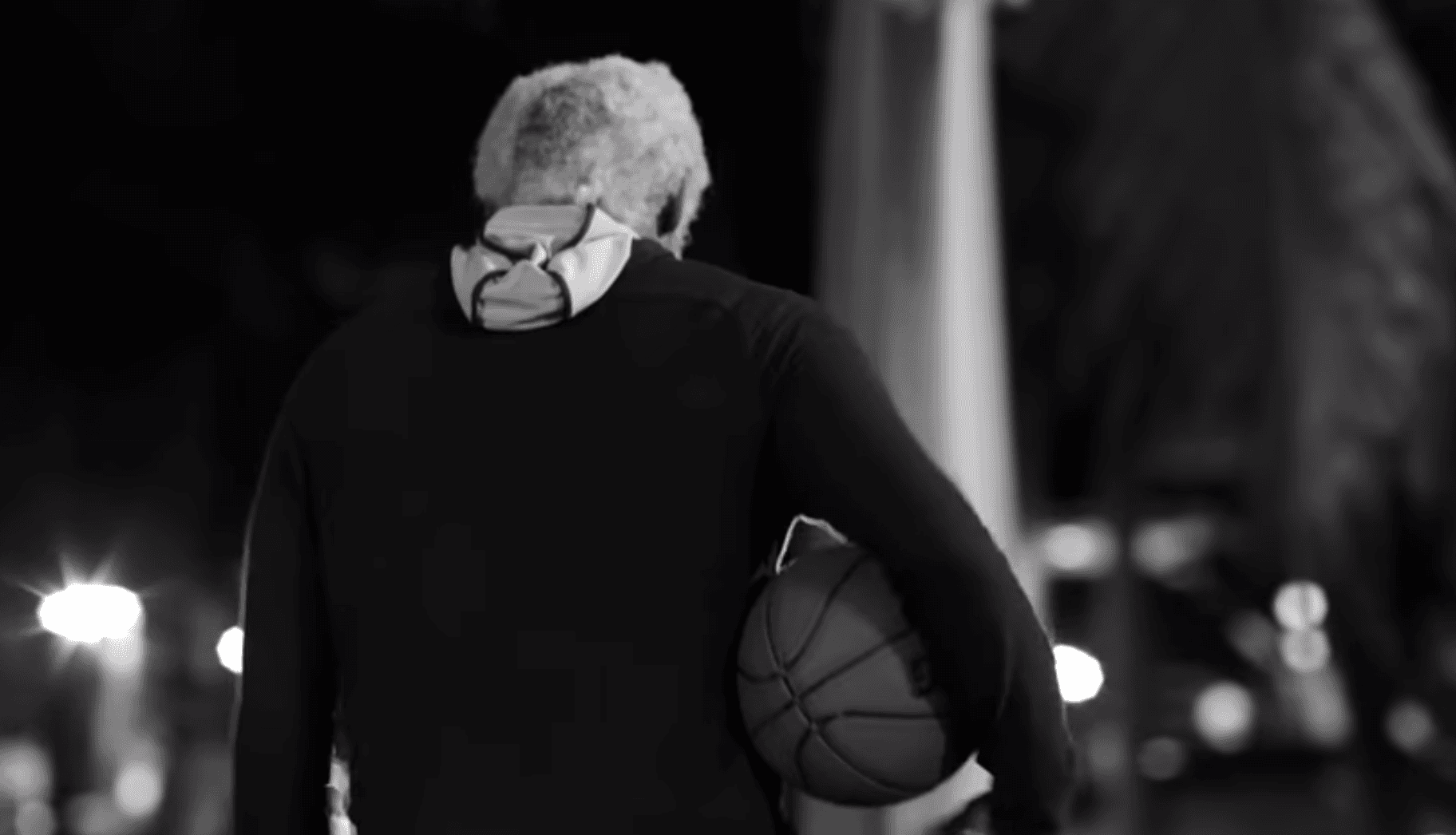 Kyrie Irving aka Uncle Drew is an NBA Champion at just 24 years of age. One of the league’s most clutch players, the league’s best bucket-getter, got the biggest bucket of his life with the three-pointer over Stephen Curry to give the Cavaliers a lead he would not relinquish.