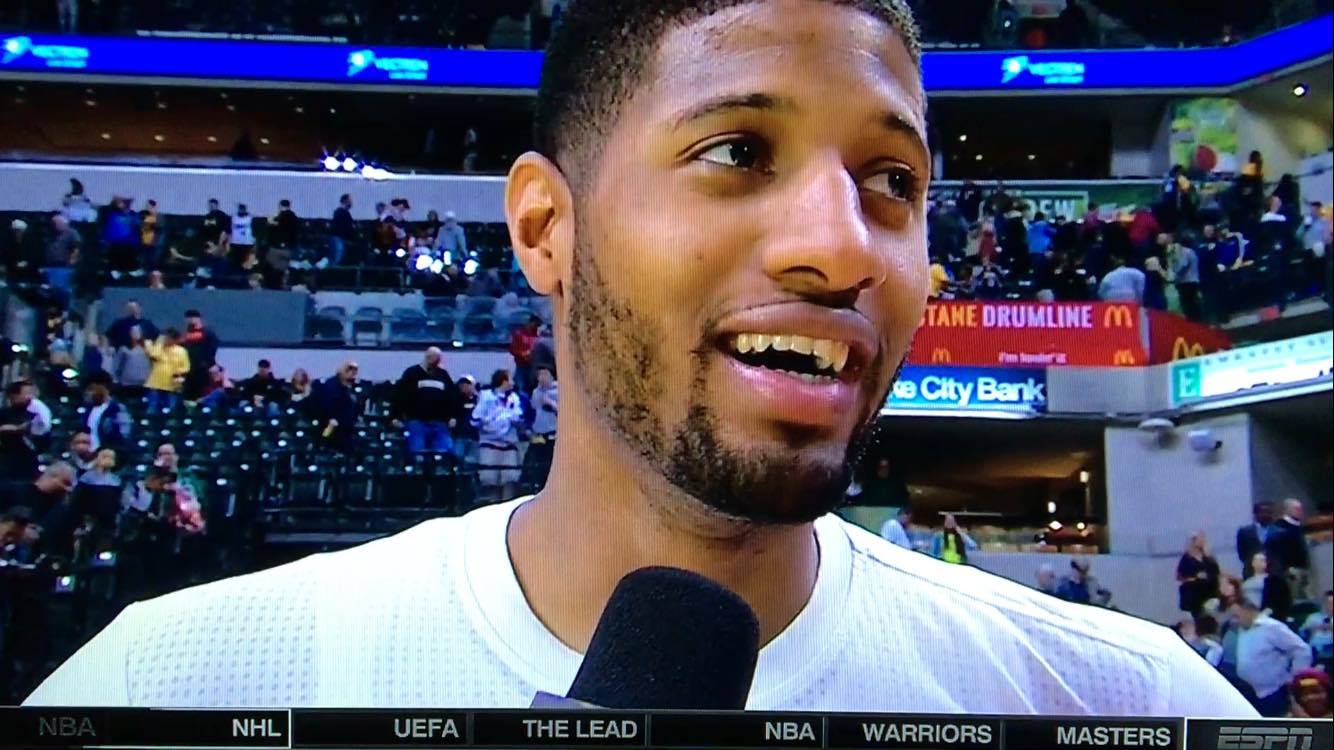 LeBron James sat out for the Cleveland Cavaliers on Wednesday night to rest against the Indiana Pacers, and the opposing small forward had a field day. 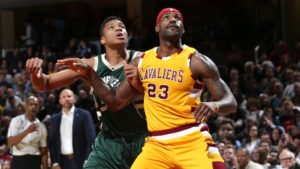