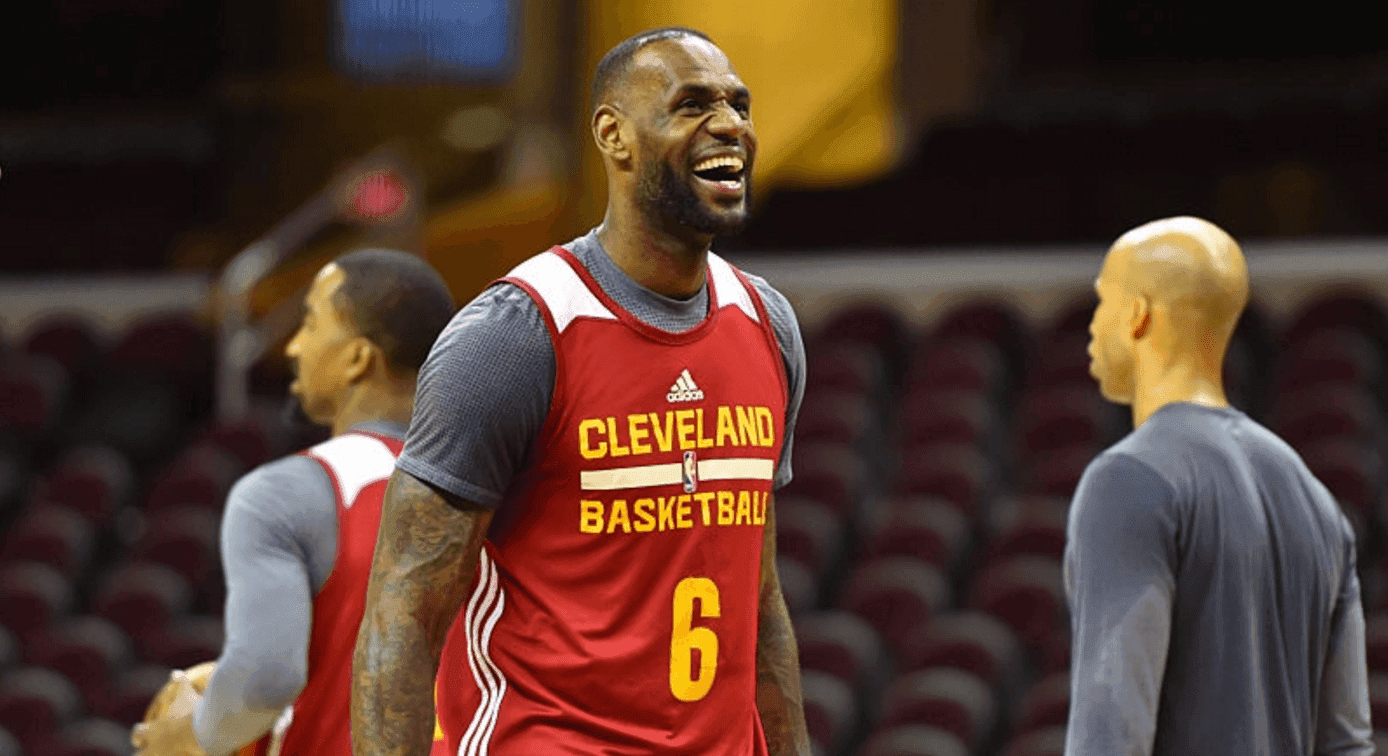 You would think the best basketball player on the planet right now, and arguably of all time, would get recognized wherever he goes. He should be recognized especially if it’s in the city he just brought a championship to in epic fashion coming back from down 3-1. Well, apparently not everyone can recognize LeBron James.

With the Toronto Raptors in town to face the Cavaliers on Thursday night, forward Patrick Patterson was out trying to grab a bite to eat when, apparently, he was mistaken for the Cavs superstar forward.

Watch as Patterson recalls the story on his Snapchat.

Patrick Patterson got mistaken for LeBron James in Cleveland Chipotle