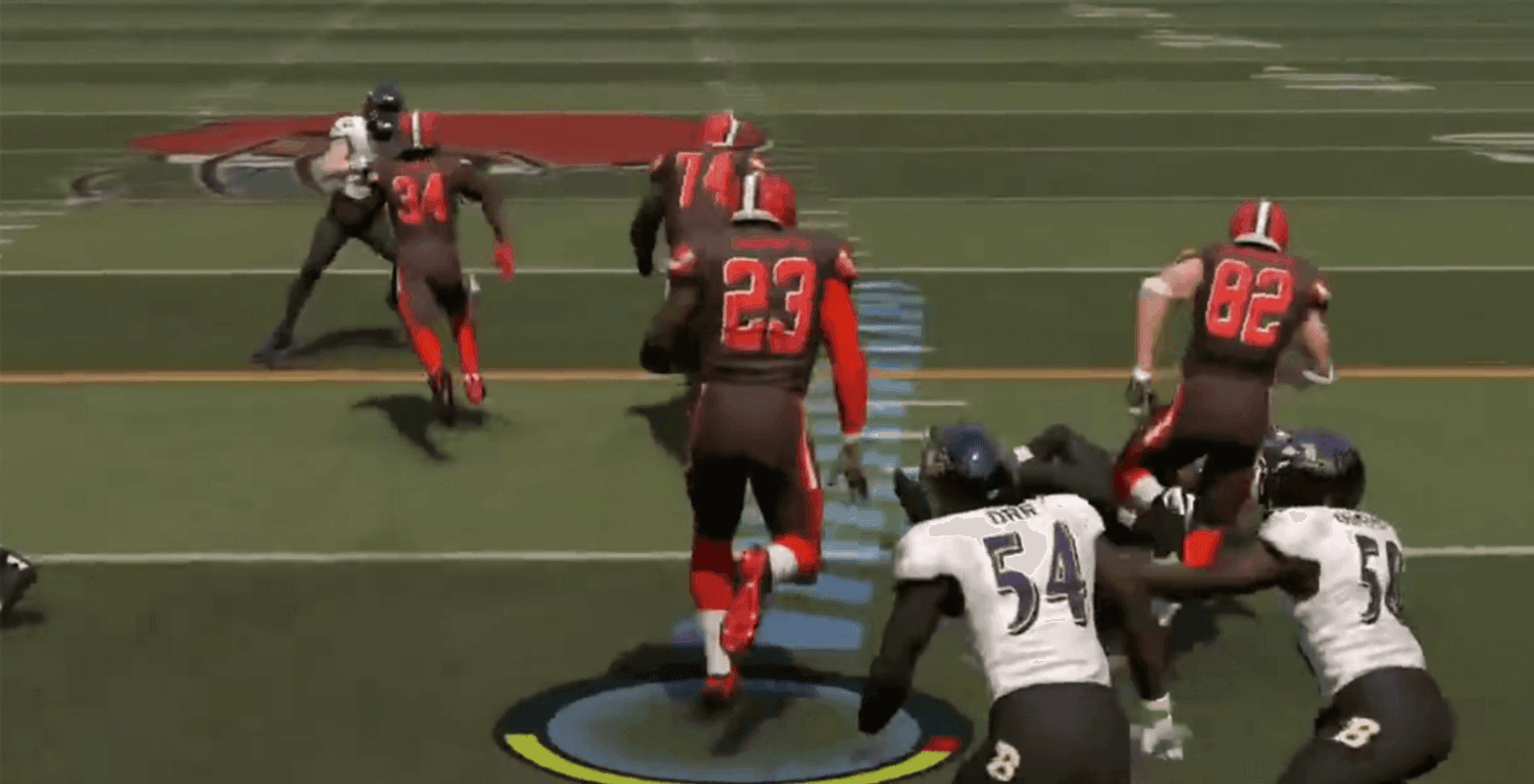 The Cleveland Browns seem to be headed towards another year of futility. After signing Robert Griffin III and hoping he could somehow lead the way for the franchise, the injury-riddled quarterback injured his shoulder on a non-contact play and will miss the next eight weeks as he recovers.

One Madden fan remembers that Cavs forward LeBron James used to play football, and decided to create LeBron in the video game.