VIDEO: Moondog Is One With The Cavs In Their Own Zone 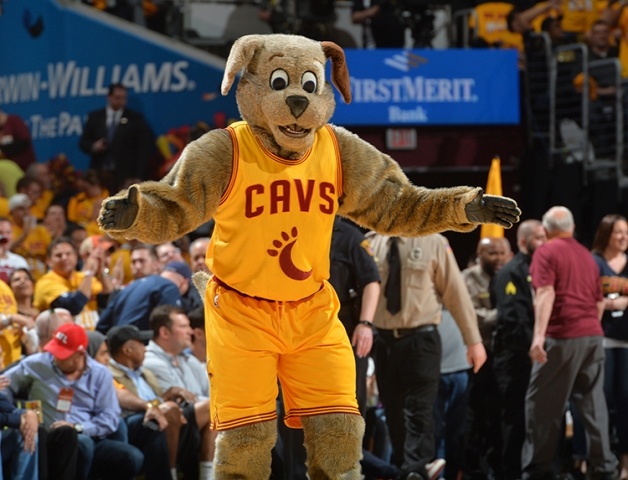 The Quicken Loans Arena was electric in Game 2 of the Eastern Conference Semifinals between Cleveland and Atlanta as the Cavaliers notched a playoff record 25 makes from long distance.

Before “cooling off” with seven three pointers in the second half, fans were treated to a magical first 24 minutes as the Cavs converted at an astonishing rate from beyond the arc. They made 18 treys en route to another postseason record for most threes made in a half.

It seemed like everyone was in the zone, including one special member of the Wine and Gold family. Moondog. FOX Sports Ohio’s Fred McLeod raved about the special moment in his tweet.

even moondog just made a half court shot…just another night in 3-veland, OH!!!

His halfcourt heave may not see the pages of any record book, but it was a fitting sidelight to a special night in Cleveland. 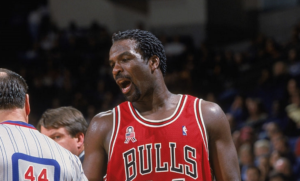