VIDEO: Matthew Dellavedova, NBA Stars Get Screamed At In Pregame Introductions, But Gets The Last Laugh 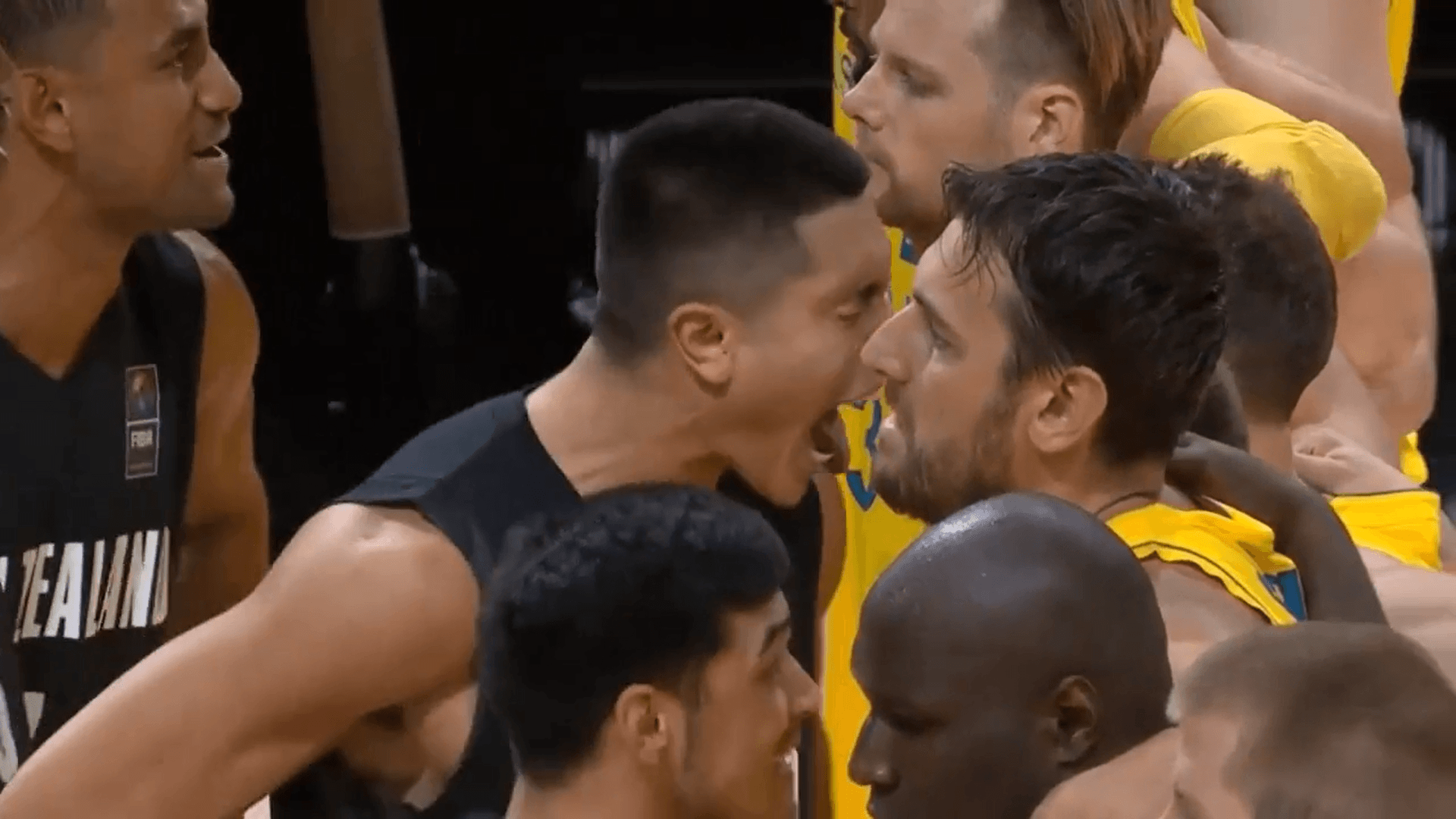 As part of New Zealand’s pre-game routine, the Tall Blacks perform a traditional and cultural dance called the haka. The dance involves a lot of intense stare-downs from the players, a lot of yelling, and some arm movements and poses to go with it.

With all due respect to the routine and the club’s traditions, is it really part of the dance to get into your opponents’ best player’s face and scream at them, almost taunting them? Because that’s exactly what happened to Cavs guard Matthew Dellavedova.

Delly, who had his arms linked up with his Australian teammates, showed no signs of being affected by it. It was a great sight to see, however, as Bogut and Delly stood right next to each other as teammates who had just faced off in the Finals 2 months ago.

Delly responded by scoring 15 points to go with five rebounds as the Australians went on to win the opener of the FIBA Oceania Championships, 71-59. Patty Mills also added 17 points and four assists. 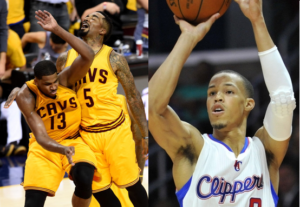