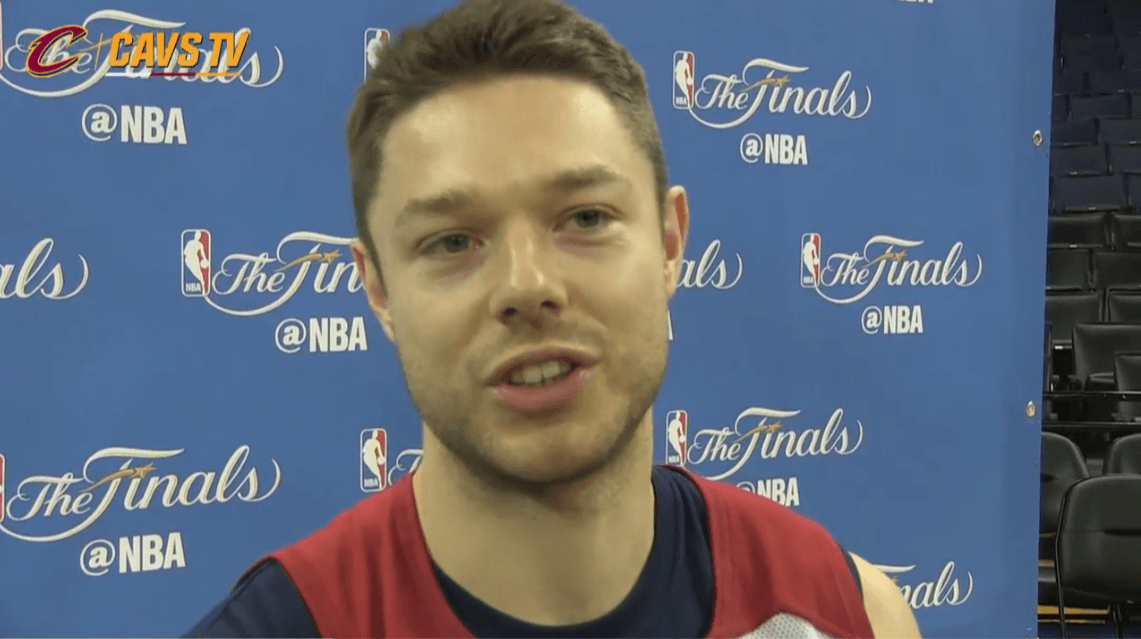 The NBA Finals begin on Thursday night in Oakland and the Cleveland Cavaliers are geared up and ready to go. One Cavalier however, is already being rewarded for his great play this season.

Matthew Dellavedova had a special video announcement on Wednesday, where he revealed that he was going to get his own signature shoe per PEAK Sports Australia!

NBA and Australian Boomers star Matthew Dellavedova is about to expand his global appeal as part of a sponsorship deal struck with Chinese footwear and apparel company PEAK.

The three year global deal will see Dellavedova become a ‘PEAK Athlete’ and launch his own signature range of basketball shoes and apparel.

Delly spoke about the deal on Wednesday night.

“PEAK Australia approached me nearly two years ago with the idea of introducing a basketball shoe into the Australian market” Dellavedova said. “From there, talks became more serious in the past year and PEAK worked hard on developing a shoe that offers the type of reliability and performance that drives me every day. It’s pretty special. I can’t wait to unveil them for the first time later this year”. 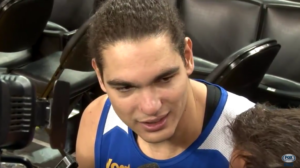