VIDEO: Mark Jackson Takes Questionable Jab At Richard Jefferson For Something That Happened Years Ago 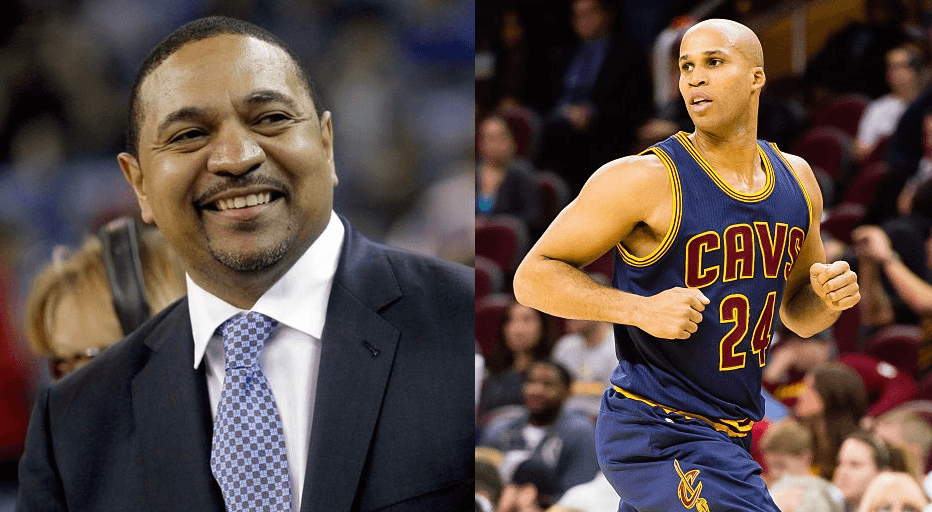 Richard Jefferson has been a bit of a journeyman in the NBA, playing with New Jersey Nets, Milwaukee Bucks, San Antonio Spurs, Golden State Warriors, Utah Jazz, Dallas Mavericks, and now the Cleveland Cavaliers throughout his career.

In last night’s ESPN broadcast of Game 5, Jeff Van Gundy and Mark Jackson were commenting on the seemingly ageless Richard Jefferson. Jackson, who was the Warriors head coach during the 2012-13 season that featured Richard Jefferson off the bench at 10 minutes per game.

Apparently, Jackson is still a little salty about a pair of missed three throws in Game 1 of an NBA playoff game.

Mark Jackson takes shot at Richard Jefferson for something that happened years ago. #CavsNation pic.twitter.com/TyS6evbsBG

In Game 1 of the 2013 NBA Playoffs, the Warriors were up eight points with under two minutes to go. Jefferson went to the line and missed a pair of free throws in a game that San Antonio came back to win. The Spurs also won the series, but Jackson blaming RJ for losing the series is absurd.

Jackson claims he’s not upset about it, but still brought it up in the first place. 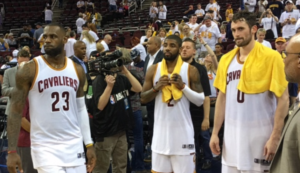 JUST IN: VIDEO: LeBron James Reveals Why He Doesn’t Take Over Games Like Everyone Wants Him To
Related Topics