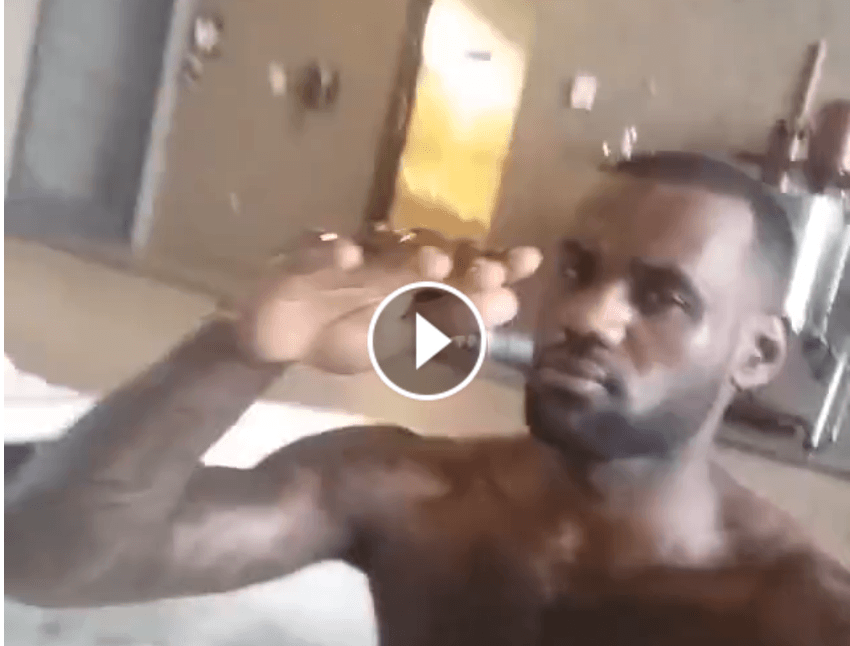 Remember January? Not too long ago, the Cavs had the most interesting month of their season. It started slow, when the Cavs lost 8 of 10 games and suffered injuries and media scrutiny. Then, to make matters worst, LeBron took two weeks off to rejuvenate and suppress nagging injuries to his ankle and back. We know now, those two weeks were the best thing to happen to the Cavs this season, next to the January trades for J.R. Smith, Iman Shumpert and Timofey Mozgov.

Apparently, those two weeks included some serious relaxing for the King! 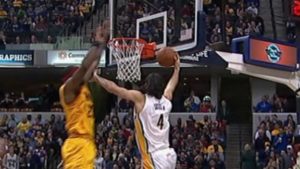