VIDEO: LeBron James With The Perfect Response To Comparison To Michael Jordan 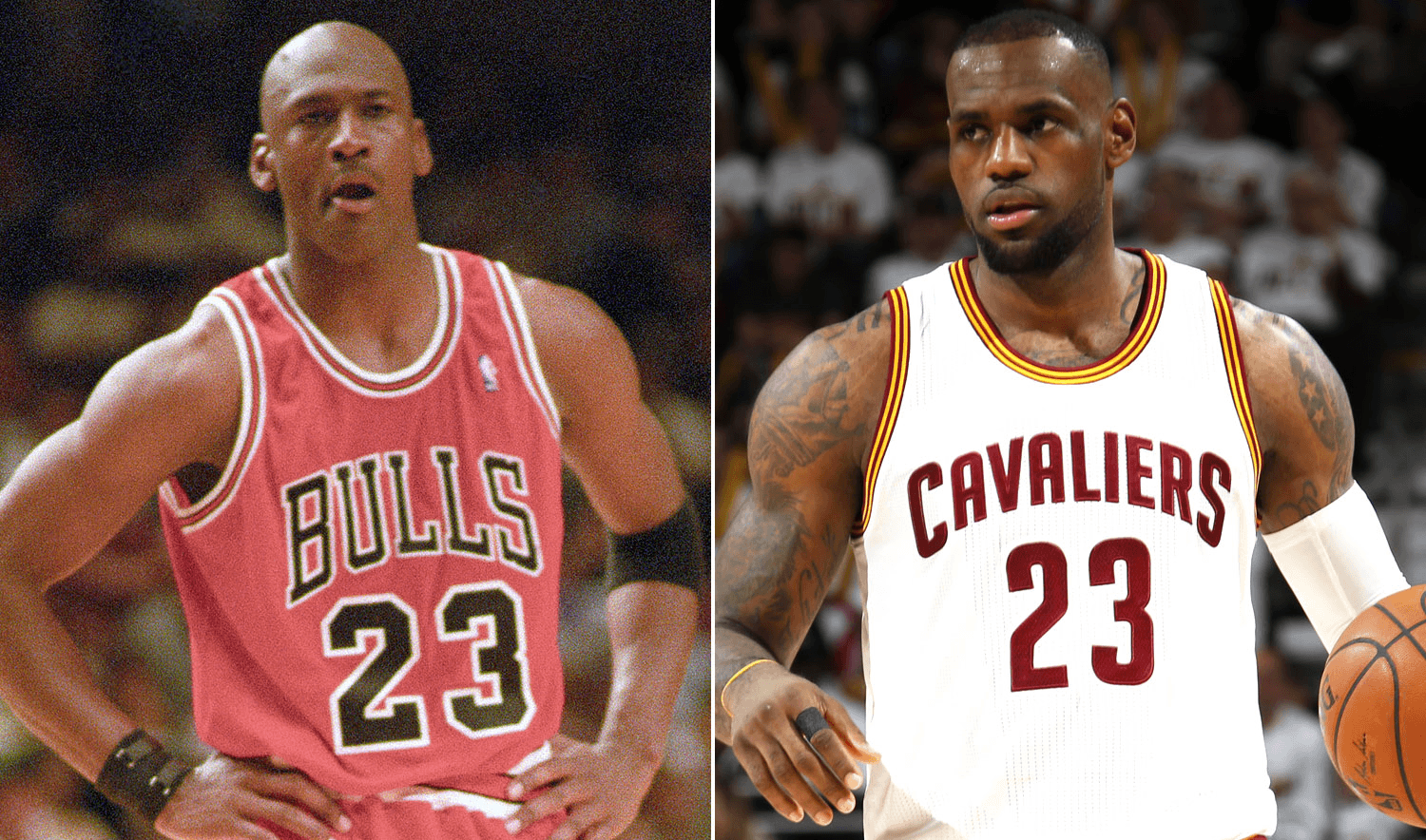 Ahead of Wednesday’s game, James was asked about what passing Jordan meant, and he had an absolutely perfect response.

LeBron on what it means that he will pass Michael Jordan in career playoff games (180) tonight: "That he closed out series faster than me" 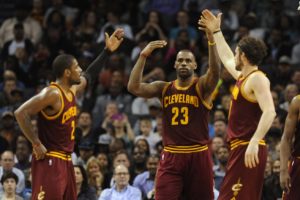