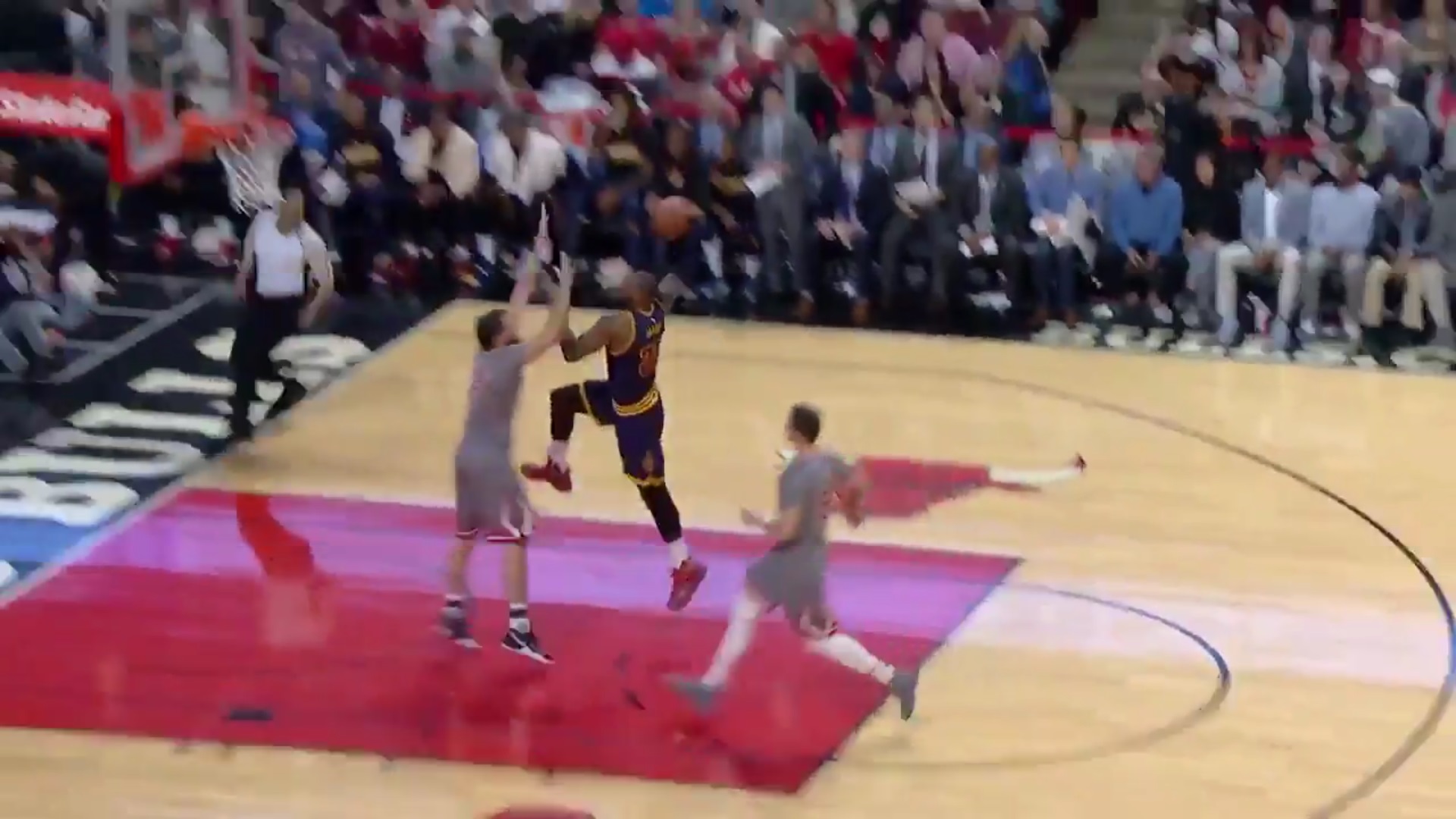 The Cleveland Cavaliers looked to regain their form as they took on the Chicago Bulls tonight in the Windy City. At the end of the first quarter, Cavs head coach Tyronn Lue was interviewed by TNT’s Lewis Johnson. The interview aired just as the second quarter began, but most of the attention was taken away from the interview as LeBron James and Channing Frye connected on a full court inbounds pass that saw James throw down a thunderous dunk. 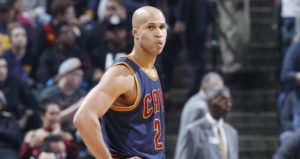 JUST IN: Richard Jefferson to be held out of tonight's game vs. Bulls due to knee tendinitis
Related TopicsCavaliersChanning FryeLeBron JamesTyronn Lue