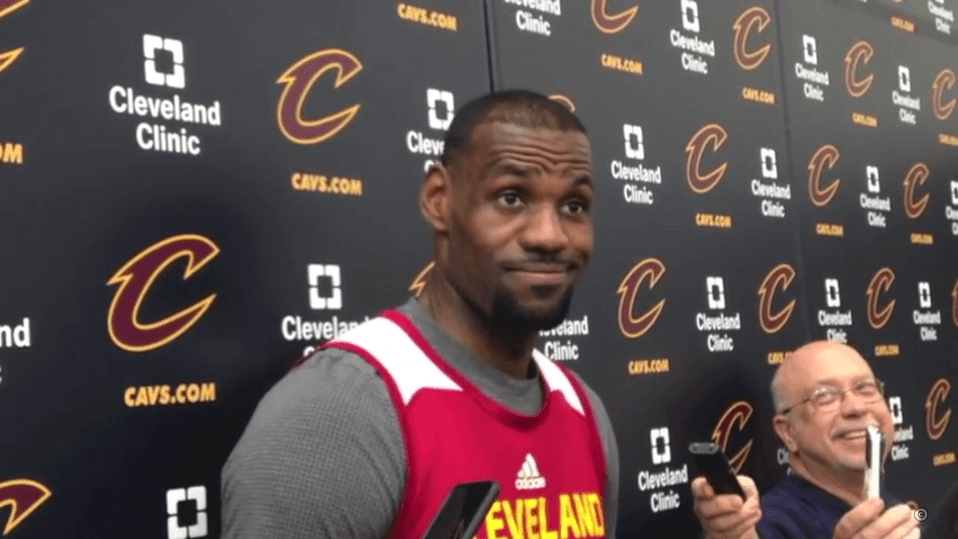 LeBron James didn’t get a single vote in the final MVP tally that was announced yesterday, and Stephen Curry collected the first ever unanimous MVP award.

On Wednesday, LeBron James was asked about Curry’s MVP award and not getting any first place votes. James also discussed the major difference between “most valuable to their team” and “best player of the year.”

The end result is hard to argue with: Stephen Curry is the true MVP this season. He was the best player in the league and led the best team to an NBA record 73 wins while leading the league in a few categories. But having James finish behind both Curry and Leonard without a single first place vote is the biggest surprise.

Winning the MVP award was never the goal for LeBron James coming in, but considering the Cavs were 1-4 without him losing by an average of 10 points per game, Kyrie Irving missed 29 games to start the season, and they had major distractions, the fact that he doesn’t get a single first place vote for MVP is shocking. 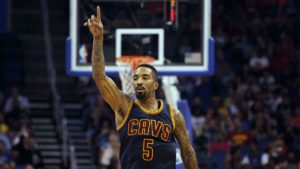