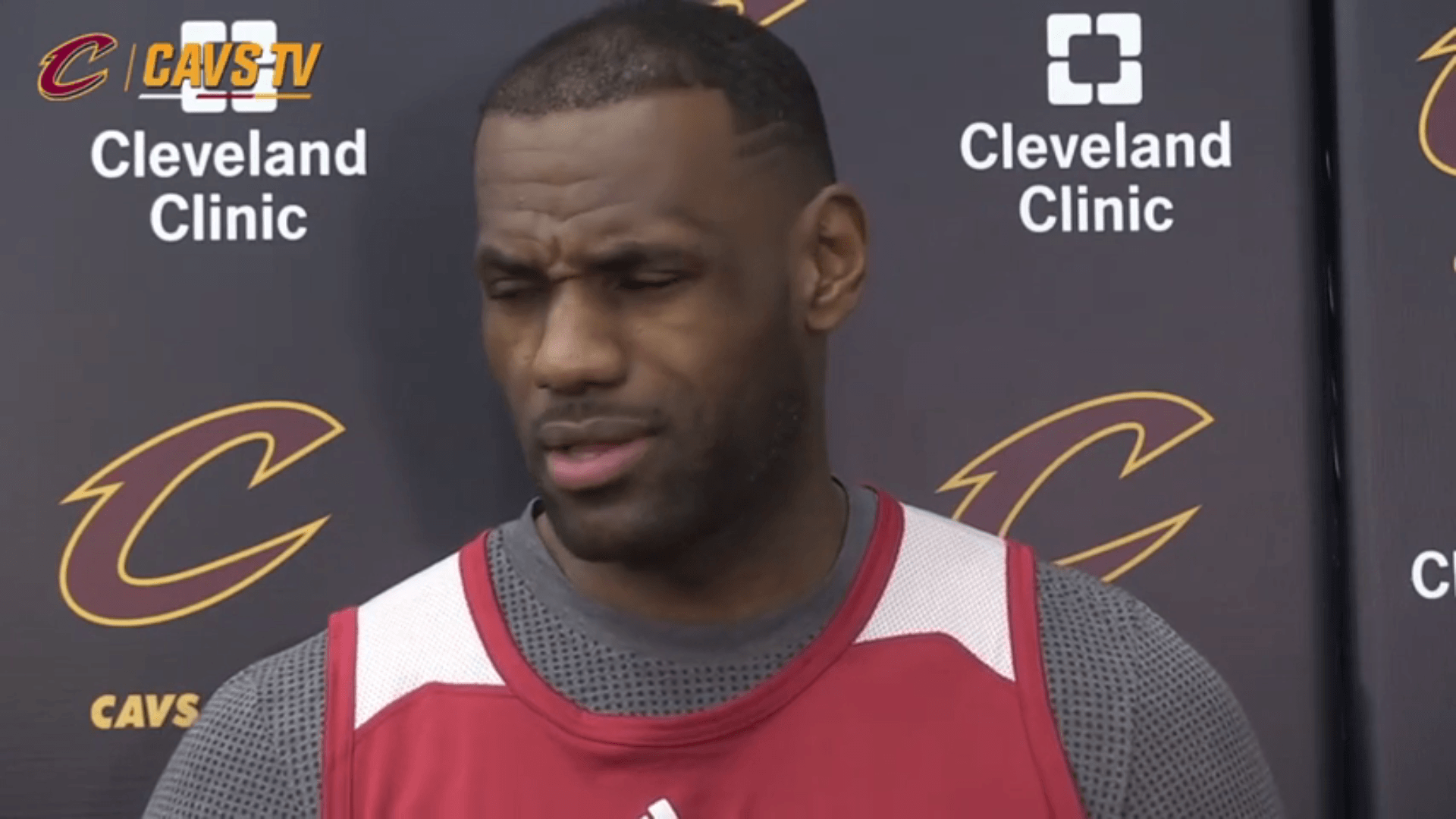 The Cavs are entering a new era of basketball after firing head coach David Blatt and promoting Tyronn Lue from assistant coach to head coach.

“I think I was just as surprised and caught off guard as everybody yesterday. I mean it’s unfortunate, what happened yesterday, but as a team we just have to focus on whats now in front of us with the coach that we have and continue to get better.”

Despite GM David Griffin saying that the firing was his decision, many thought, and still think, that LeBron James’ lack of respect for David Blatt is the cause of his firing. James was asked about this and responded to those critics in the interview.

“Well that’s none of my concern. I found out just like everybody else. I found out about it just like every other player at 3:30 yesterday when Griff called us in on our day off and told us that he was making a change. He said you can like it or love it, but you will respect it.

“The only thing I can worry about is how I can continue to get these guys prepared and playing better basketball.”

“I guess we’ve been friends since i was 17 years old but at the end of the day he’s still the coach and I’m underneath him and he’s will coach me and push me and I’ll listen to everything he has to say and we’ll go from there.

“Don’t try to make it a story of why me and Coach Lue so tight. i think there’s a lot of coaches and players that close in this league. it just happens to be…me.” 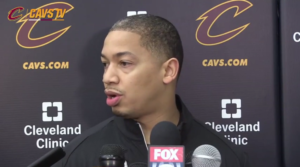