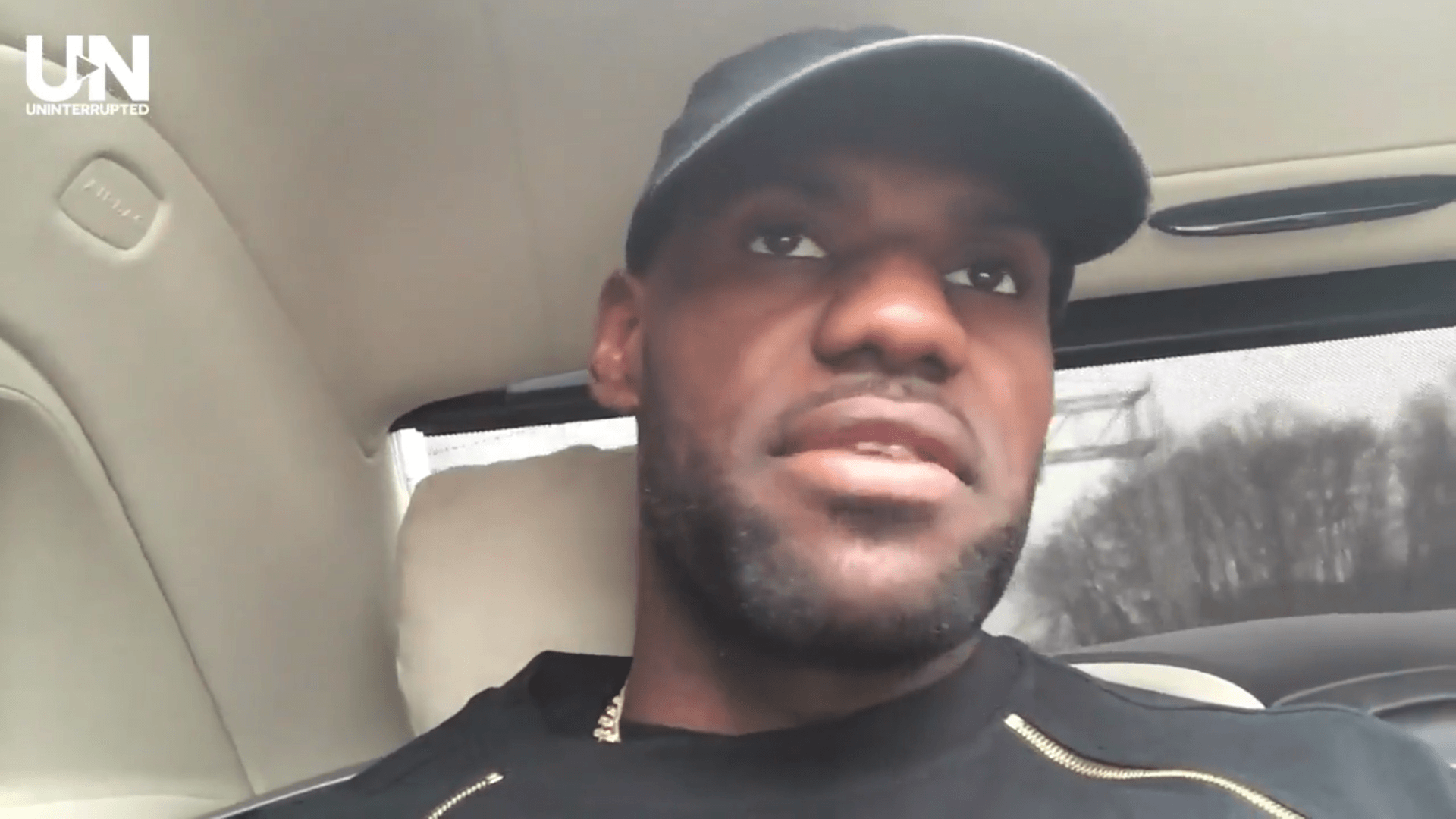 LeBron James and the Cavs are hitting the road for a four-game road trip that starts tonight in Sacramento. The Cavs hit a sort-of low point to their season after a loss to a vastly-depleted Grizzlies team before a big trip.

LeBron also came out two weeks ago and said that Kendrick Lamar should release his new untitled tracks after his Grammy’s performance. Less than two weeks later, the track are out and LeBron James is being thanked by fans everywhere for basically making it happen.

LeBron was bumping that new Kendrick during a recent workout he posted on Instagram, and even made a short ‘Uninterrupted’ episode where he sounded off his team’s position over the next month and a half of the season as well as the greatness of Kendrick Lamar.

VIDEO: @KingJames recognizes the greatness that is @KendrickLamar.

Real recognize real. Hopefully, LeBron can use these new tracks to fuel his team’s performance on the court as they make the final push for the postseason. 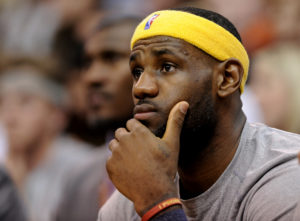 JUST IN: Predicting When The Cavs Will Sit LeBron James Out
Related Topics