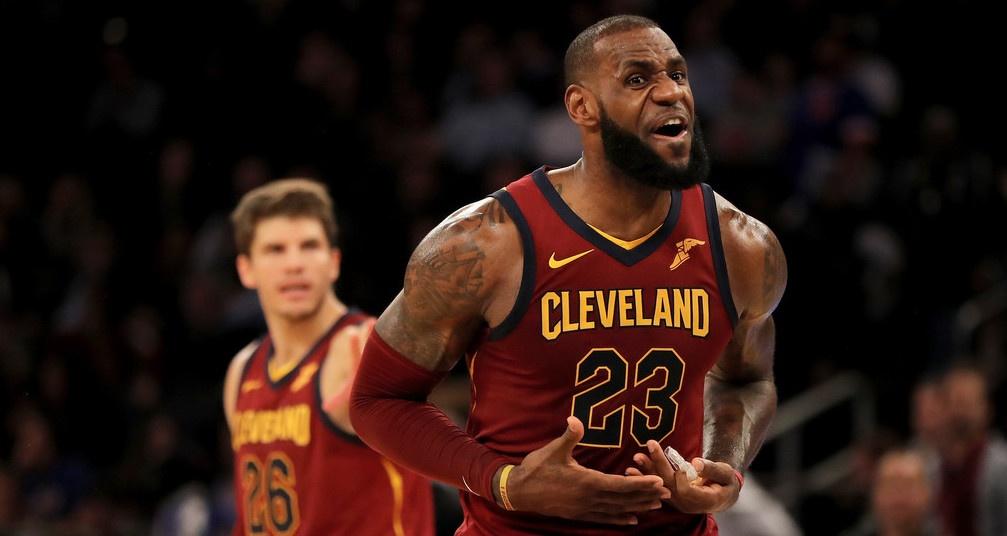 The Cleveland Cavaliers are now rolling after a slow start to the 2017-18 NBA season. Following their impressive road trip, the Cavaliers returned home to face off against the L.A. Clippers.

The short-handed Cavs once again relied heavily on superstar LeBron James to win 118-113 in overtime. Not only did he help Cleveland pull out the victory, but he managed to win the approval of his sons LeBron Jr. and Bryce Maximus in the process during the post-game interview with Fox Sports‘ Allie Clifton:

“I’ve got the toughest household on the team!”@KingJames’ sons grade his 39-point performance. #GameTimepic.twitter.com/WffPVVmuYA

As usual, James put on a stellar performance by finishing with 39 points, 14 rebounds, and six assists. Performances like these often go unnoticed due to the caliber of player he is. However, that does not make it any less impressive, just ask his sons.

Aside from oneself, close family and friends are often the toughest critics. LeBron Jr. was quick to point out his dad’s difficulty with free throws after going just 1-for 5 on the night. Fortunately, it was a small blemish in an otherwise spectacular outing by “The King.”

Although it is encouraging to see the Cavaliers pull out a tough win like this one, James is starting to log some serious minutes early on after playing 46 tonight. Cleveland would undoubtedly like to give the three-time champ more rest as the season goes on.