Video: LeBron James shows off his kids’ moves and even roasts one them 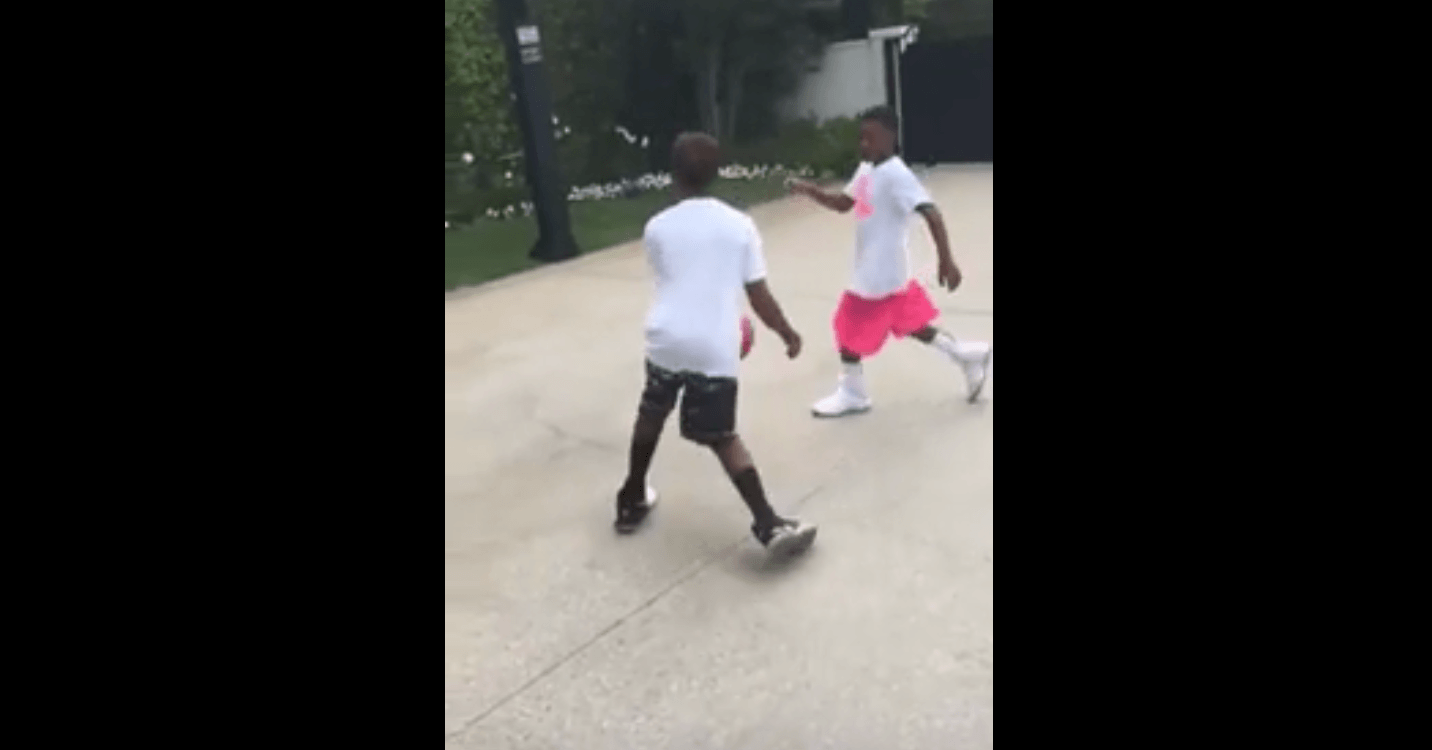 If you follow LeBron James on social media, you’ll often see how proud he is of his kids by showing off their games, highlights, awards, and accomplishments.

LeBron James Jr. and Bryce James are already better than almost any teenager their age, as you would expect them to be if they played ball as much as their father does.

James showed off his kids’ moves via Instagram the other day, and even roasted Bryce for a move he called “a million dollar move, 1 cent finish.”

Although it’s much too early to tell how far they’ll go, it’s easy to predict that both players will have great college careers and even NBA careers. 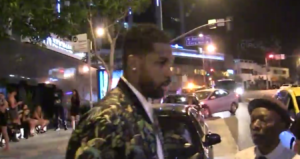