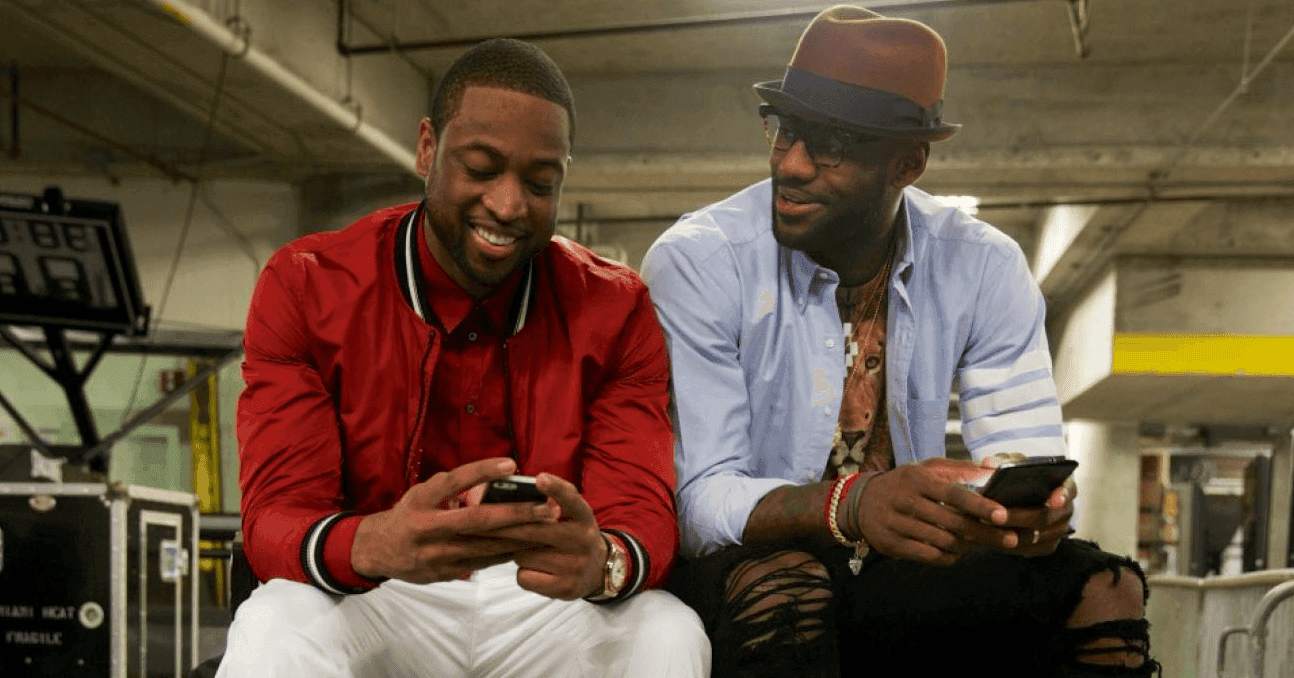 One of the biggest surprises of the offseason, possibly bigger than Kevin Durant opting to leave the Oklahoma City Thunder for the Golden State Warriors, was Dwyane Wade’s decision to leave the Miami Heat for the Chicago Bulls. After playing with the Heat for the first 13 years of his career, Wade made a huge career and life changing move for him as well as his family.

The move was surprising, to say the least, because many including his best friends LeBron James and Chris Paul both thought he would be a lifelong member of the Heat. It didn’t work out that way, and apparently, James and Paul actually helped him make accomplish something he dreamed about when he was a kid: become a member of his hometown Chicago Bulls.

A lifelong member of the Heat, Wade was never expected to leave Miami after leading the franchise to its first NBA title in 2006, and helping to bring LeBron James and Chris Bosh to Miami, winning another pair of NBA titles in 2012 and 2013.

Wade detailed how LeBron James and Chris Paul told him to “follow your heart” before Wade chose to move on from Miami to Chicago.

“They was in disbelief that I didn’t have any deal that I wanted. Bron always said when we was in Miami, he always said, “D-Wade is going to be like Kobe. He’s going to get that Kobe deal.” So I think their disbelief was, “Why are you even a free agent? You shouldn’t even be.”

Watch Wade speak on his decision aided by LeBron and CP3.