Video: LeBron James says he will not kneel for the National Anthem 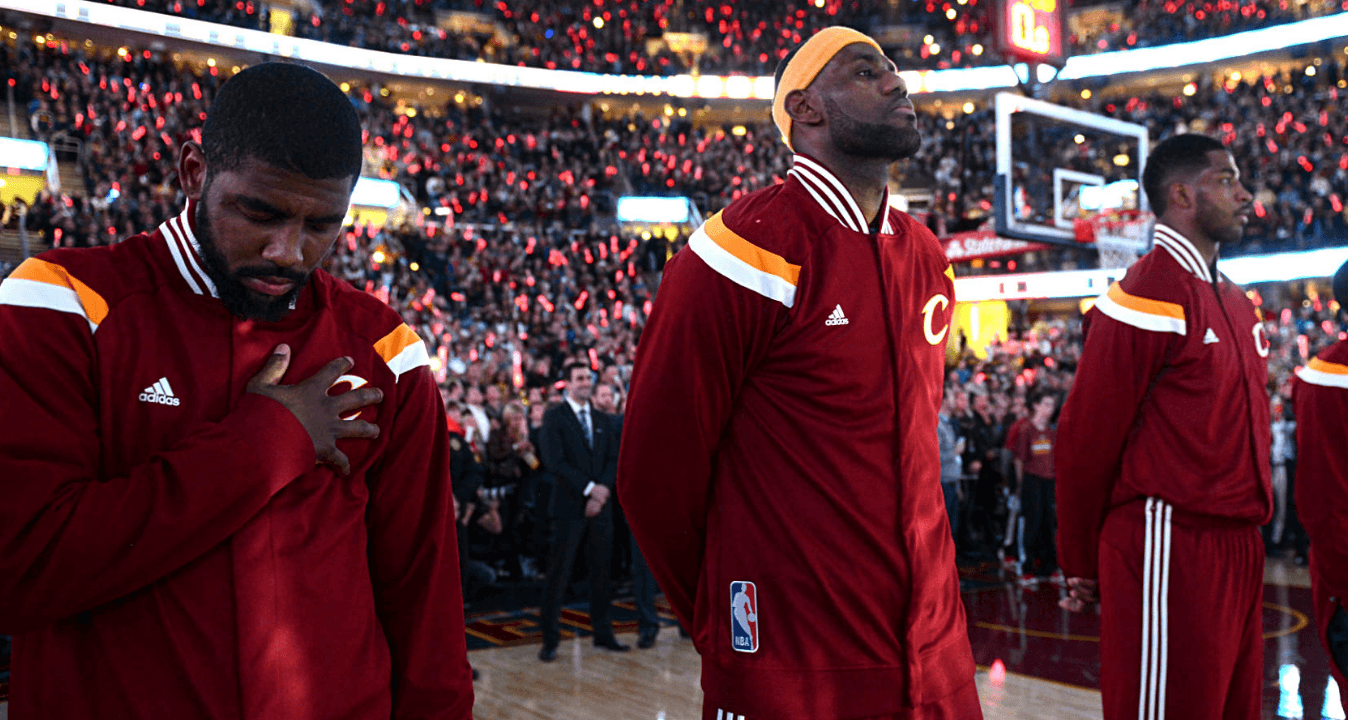 San Francisco 49ers quarterback Colin Kaepernick begin kneeling for the national anthem and started an movement in an attempt to bring light to the unnecessary killing of African-Americans in the United States.

Many other NFL players followed after, and Iman Shumpert took it to different level and promised to donate money for every steal he got this season.

LeBron James, however, who fully supports the movement, will opt to stand for the national anthem this season.

LeBron on protests: I'm all in favor of anyone being able to express what they believe in in a peaceful manner." https://t.co/jD5B5wVDEo JUST IN: Kyrie Irving’s old man says his son took off on the wrong foot with “The Shot”
Related TopicsColin KaepernickIman ShumpertLeBron James