VIDEO: LeBron James Says Cavs Are No Longer The Same Team That Lost Twice To Raptors 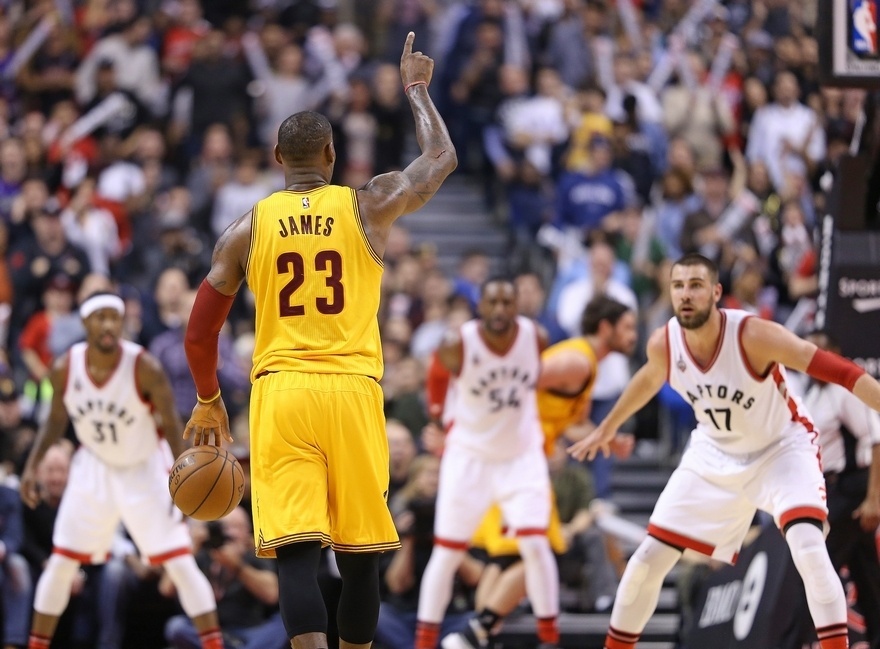 The road to the conference finals may have been completely different for these two teams but that holds no bearing now. The Cleveland Cavaliers and Toronto Raptors have had each other at the back of their heads already even in the regular season.

The Raptors have breathed on the Cavaliers’ neck all season long in their race for the East’s top seed. While Cleveland never relinquished the lead, Toronto was always in the mix, and LeBron James has no reason to deny this fact.

"They were chasing us all year for the number 1 seed." – @KingJames on @Raptors https://t.co/Tq9o6ULrsl

The regular season series belonged to the Raptors, winning two out of three games. But the late November matchup can be scratched off the equation because the Cavs were still without Kyrie Irving that time. In the last two matchups which they split, their respective wins were powered by their starting point guard in Irving, who scored 25 in a 122-100 win in January, and Kyle Lowry, who erupted for a career-high 43 points in a 99-97 victory in February.

The Cavs also lost their regular season series to the Detroit Pistons, but the result of the first round threw away every significance that record held. How about against the Raptors? We don’t know yet, but one thing is for sure and that is Cleveland being a different team from the regular season.

LeBron was asked about the regular season games vs TOR. His response: pic.twitter.com/QlwWsMCgjr

This team has indeed come a long way as seen from their previous eight games. They have established their identity and the Big Three is finally playing sweet music together on a consistent basis.

RELATED: What The Cavs Are Doing To Prepare For The Winner Of Heat/Raptors

The personnel, homecourt, fatigue, and momentum are all in Cleveland’s favor, so let’s not drop the ball on this one. 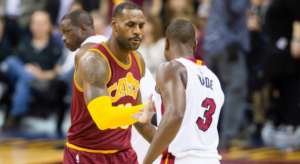