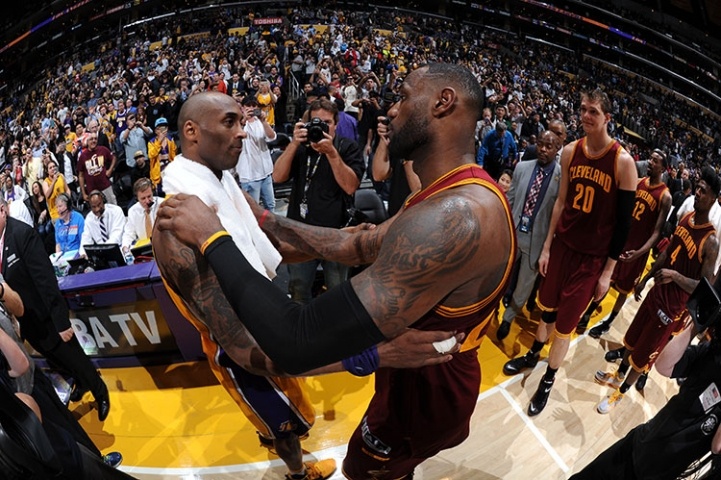 LeBron James and Kobe Bryant have dominated the NBA over the past couple of seasons, and although we “only” got 22 head to head matchups between the two, we’ll cherish the last game we got to witness.

Bryant put up 26 points on an efficient 11/16 shooting from the field and 3-of-4 from downtown. James finished with 24 points, five rebounds, seven assists, and two blocks.

After the game, the two got together for the final time on the NBA hardwood and hugged it out. If you look closely, as LeBron James is exiting his hug-motion to speak/look at Kobe, he says “I’m going to miss the f*** out of you.”

LeBron tells Kobe "I'm going to miss the f**k out of you." #CavsNation #LeBron #Kobe pic.twitter.com/iVdkb1cFEQ 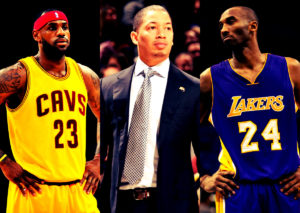