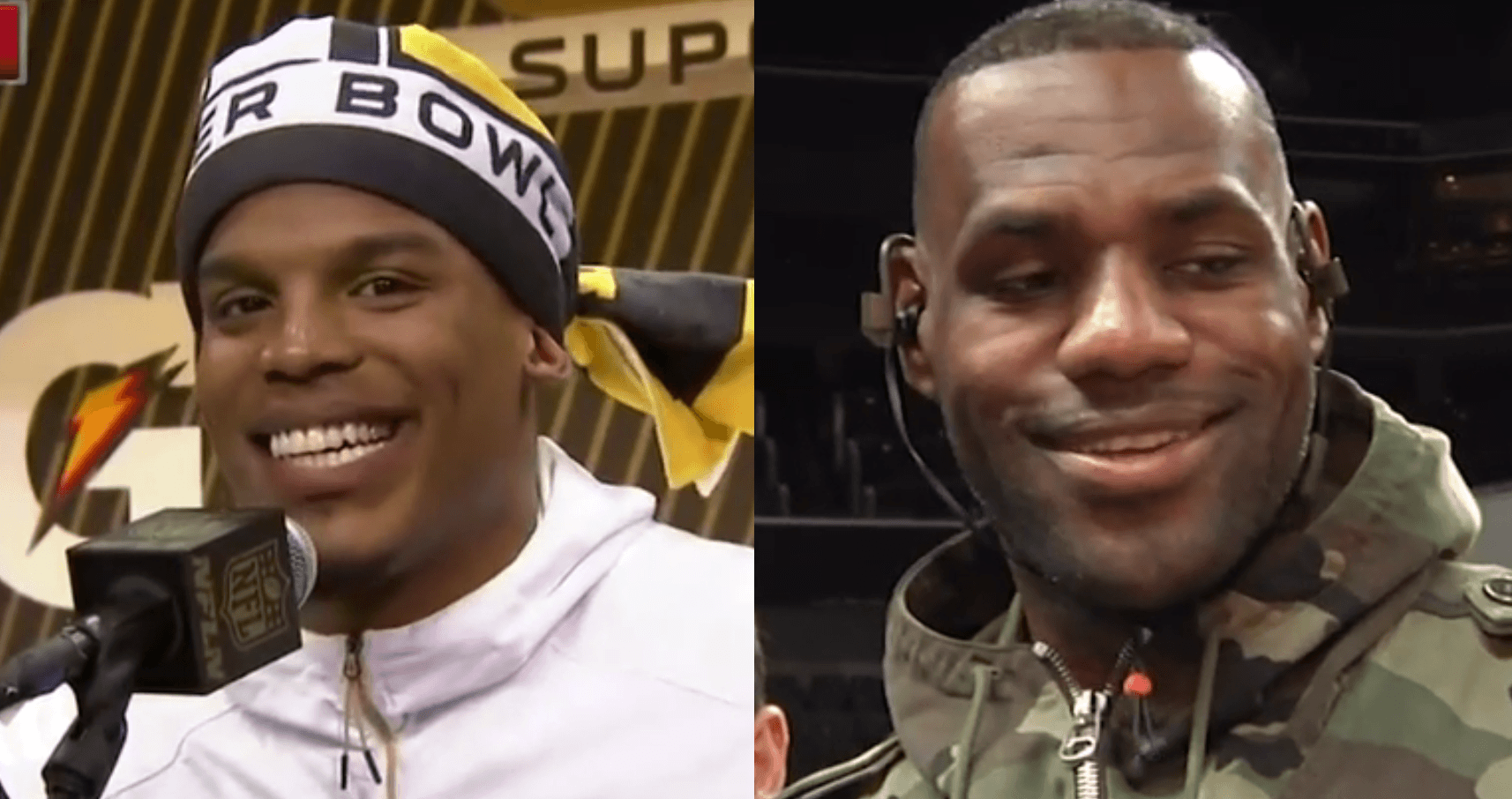 “He’s a rare talent. Obviously his size, his speed… It’s a rarity at the position and then his height as well. There’s not many guys that are 6’5 or over in the NFL, especially playing the quarterback position that’s why combined with his IQ, combined with the speed, his power, and combined with the good guys surrounding him, it makes it very tough.”

Cam Newton, who is in Santa Clara in preparation for Super Bowl 50 this Sunday, was asked if he felt like he was the LeBron James of quarterbacks. He responded with quite the comical response.

LeBron James, who plays the small forward position and hasn’t even moved over to power forward, was asked about the quote.

“I’m not a power forward right now and I’m not slowing down anytime soon so I like being a wing,” said LeBron while almost laughing. “It’s cooler. He thinks I can be the Cam of the NBA? Uhh, I’m LeBron of the NBA.” 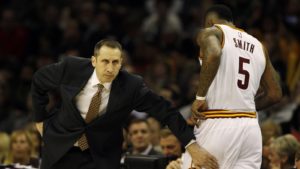