VIDEO: LeBron James On Miami Workout, “Cuz I Want To.” 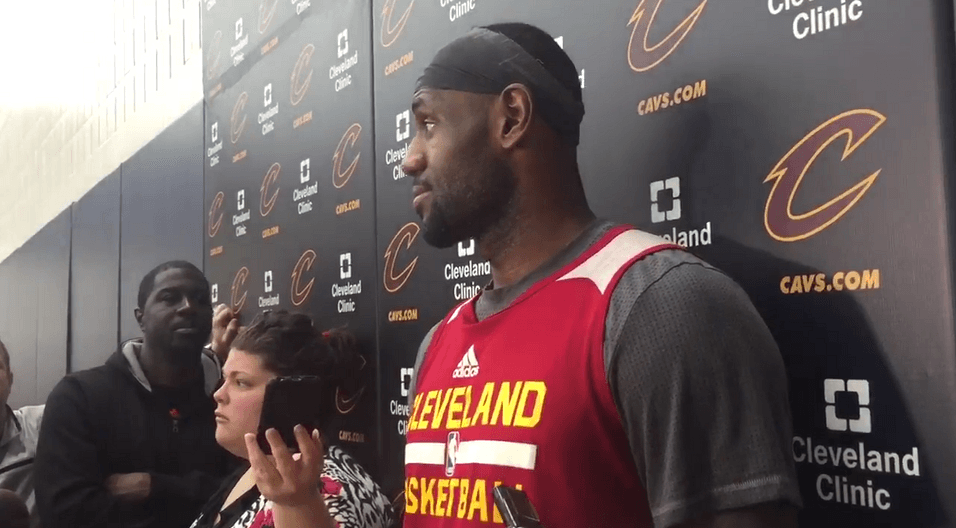 As expected, the recent workout that LeBron James and his wife, Savannah, held in Miami along with Dwyane Wade sent a wave of buzz around the internet. It was an easy target for the hype machines especially with all the issues that have surfaced in Cleveland over the past week.

The meltdown in Toronto, the effort in the loss to the Washington Wizards, and Kyrie Irving’s defense were enough to once again breathe life back into the talk of James leaving the Cleveland Cavaliers for a return to the Miami Heat.

Some panicked. While others kept an objective mind. Besides, why make such a big deal over the workout? So in Joe vardon’s article for Cleveland.com, James gave an explanation as to why he ended up in South Beach.

You heard the man. Simple as that.

It’s no secret that James and Wade and very good friends, and with the Cavs in the middle of a rather long break in-between games, it doesn’t take an insider pass to the life and thoughts of LeBron James to not be baffled by the situation.

This workout should be taken as a positive as James is getting a breather with friends and family while still looking after his own body. The grueling regular season schedule does take a toll especially on a player with James’ floor exposure.

LeBron asked why he goes to Miami: pic.twitter.com/ESHggU1ZGf 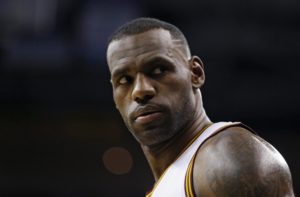